Freemantle Home Entertainment is celebrating the Women’s Evolution this month with the release of two DVD collections – WWE: Bayley – Iconic Matches and WWE: Sasha Banks – Iconic Matches., both of which are available from January 29th 2018. 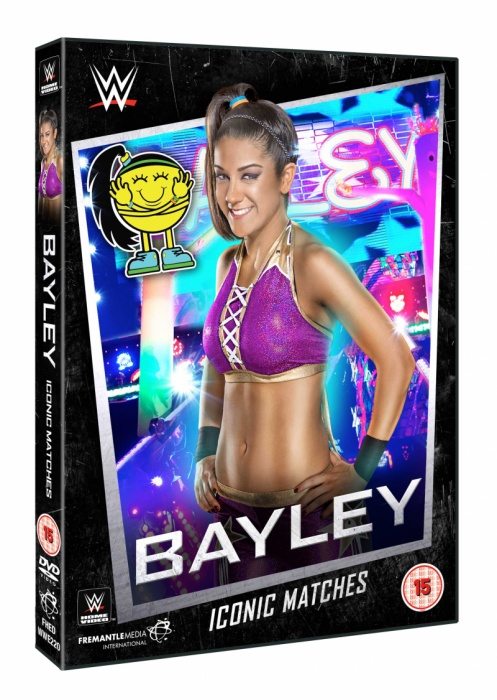 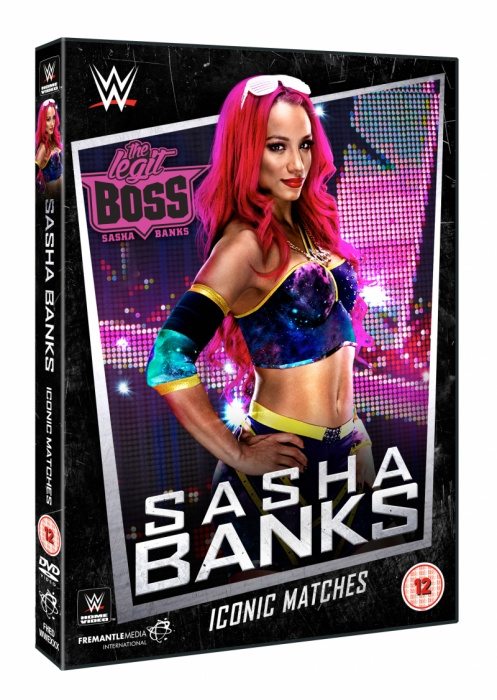 There’s never been a more exciting time for the WWE women’s division. The matches included on these sets prove what incredible superstars Sasha Banks and Bayley truly are – and how they’ve changed sports-entertainment forever as part of the “Four Horsewomen”!

Sasha’s rise to the top is one of the all-time great WWE fairytale stories. The Iconic Matches charts her journey across three classic matches, from competing to become NXT Women’s Champion, to facing her greatest adversary and challenging for the Raw Women’s Championship!

Bayley’s journey has been just as sensational, as you’ll see from the matches included on her own Iconic Matches collection. The personification of underdog, her matches see her battling to become NXT Women’s Champion, defending the title against an unstoppable foe, and making her long-awaited debut on the main WWE roster!