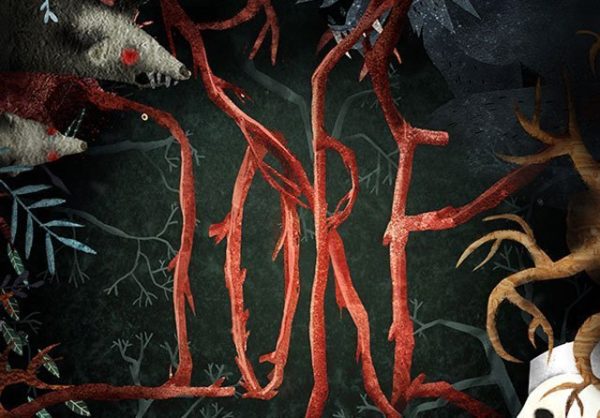 Amazon has announced that it has renewed its supernatural anthology series Lore for a second season, which will see Sean Crouch (The Exorcist, Numb3rs) coming in to serve as showrunner.

Based on the award-winning podcast by Aaron Mahnke, Lore features narration, archive footage, cinematic footage and animation in order to explore disturbing real life tales that have given rise to modern day myths and legends.

“Customers loved the first season of Lore for its unique blend of narrative and documentary storytelling, and we’re excited to give them another season of this suspenseful hybrid series,” said Heather Schuster, Head of Unscripted, Amazon Originals. “Sean brings great experience in the supernatural genre, and we’re excited for him to help us tell even more frightening and visually captivating stories.”

“As a fan of documentaries and horror, Lore resonates with me on so many levels,” added producer Gale Anne Hurd. “Season 2 is shaping up to be scarier and even more compelling and unnerving than our first one!”

“With Sean Crouch at the helm, Lore is set to be scarier than ever,” stated executive producers Ben Silverman and Howard T. Owens. “In season two, we will explore global, real-life horror stories that make this series unlike anything else on television. We are thrilled to be back on Prime Video.” 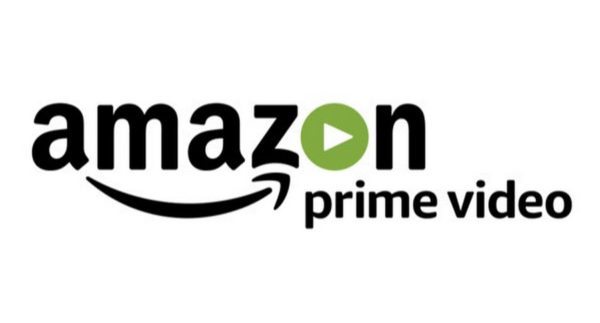