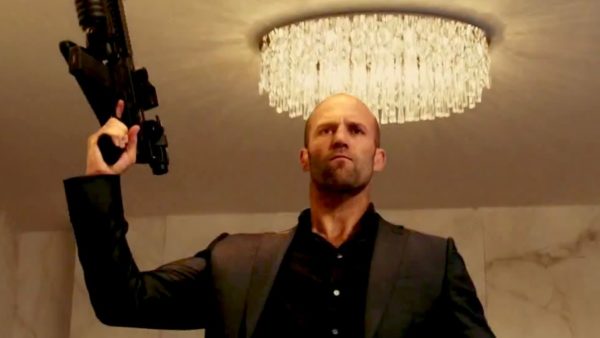 For over 20 years, Hollywood has been trying to adapt Jay Bonansinga’s novel The Killer’s Game, and now THR is reporting that it finally looks to be heading out of development hell thanks to STX Films.

Statham will play “a veteran assassin who is diagnosed with a life-threatening illness and takes a hit out on himself to avoid the pain that is destined to follow. After ordering the kill, he finds out that he was misdiagnosed and must then fend off the army of former colleagues trying to kill him.”

The project has passed through the hands of a host of directors over the years, including Alex Proyas, John Woo, Pitof, Rupert Wainwright, Renny Harlin and Simon Crane, while both Michael Keaton and Wesley Snipes have been attached to star at one point or another.

The Stath will next be seen in the prehistoric shark thriller The Meg, which opens in the UK in March and in the USA in August, while he is also set to reprise his Fast & Furious role as Deckard Shaw alongside Dwayne Johnson’s Hobbs for a 2019 spinoff movie.