Following the recent announcement that Dolph Lundgren is set to reprise his memorable turn as Ivan Drago (Rocky IV) in Creed 2, he warms up here first with all-round action star and expert martial artist Amy Johnston, stunt-artist to the stars including the one and only Scarlett Johansson, in Female Fight Club, coming to DVD in the UK this March courtesy of Exploitation Films. Check out the cover art and images here… 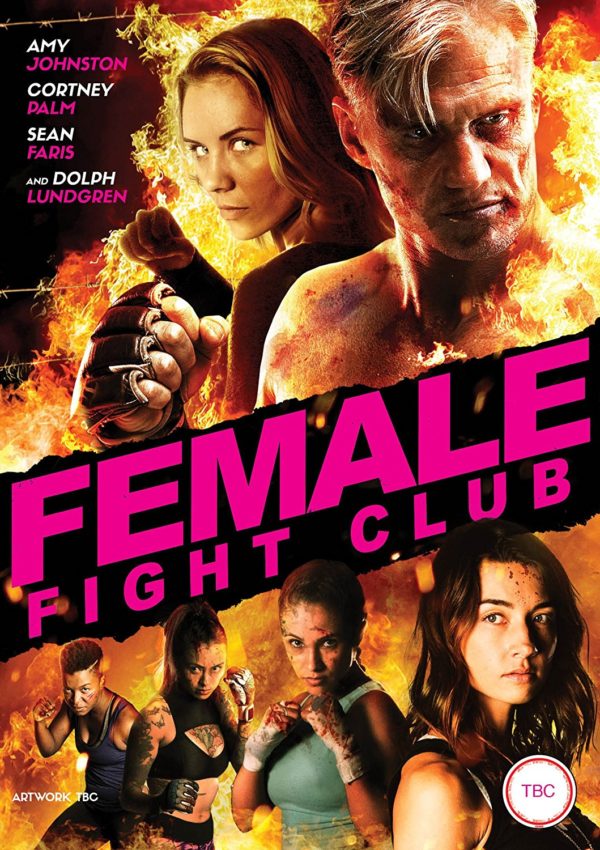 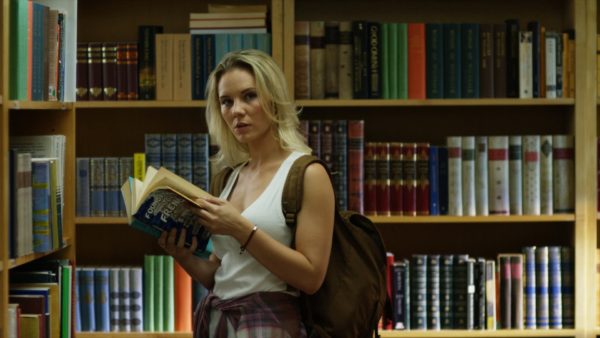 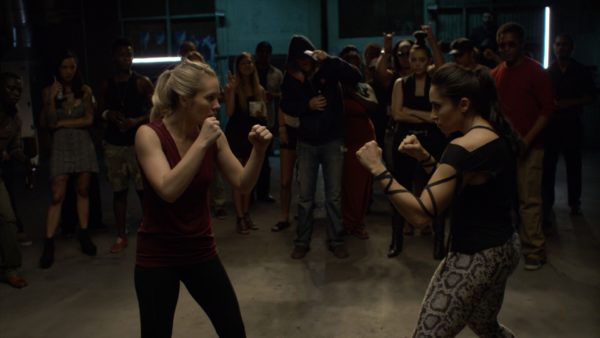 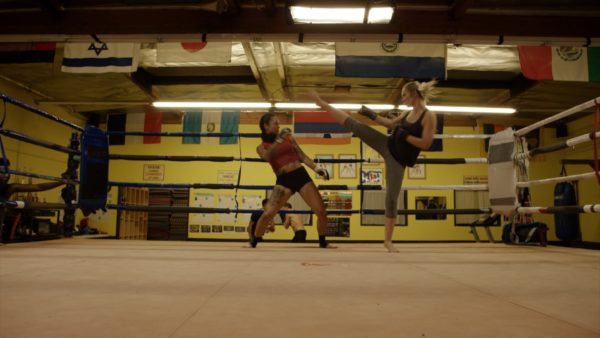 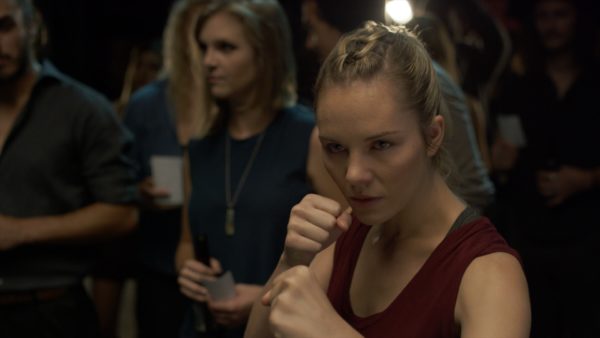 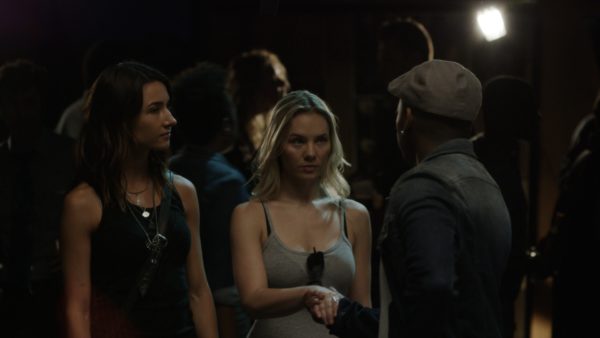 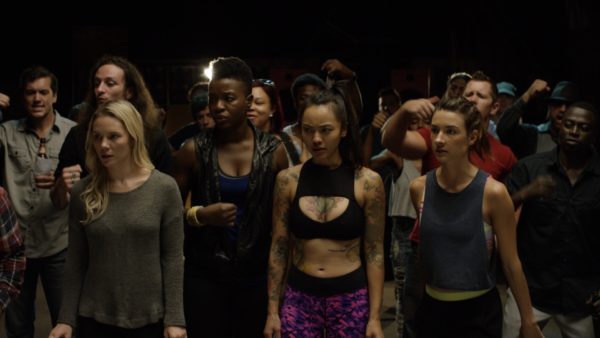 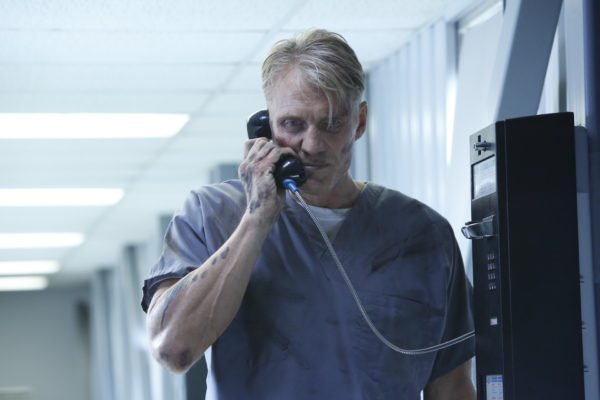 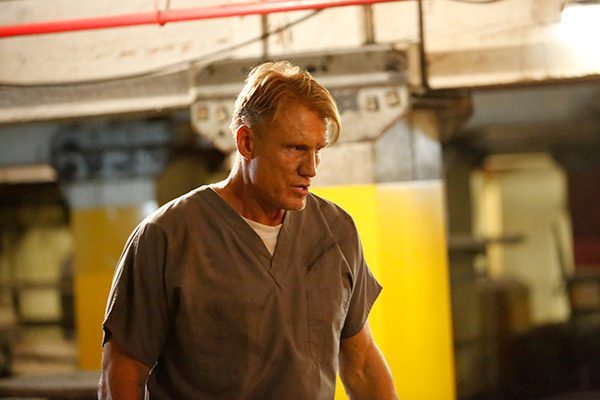 When brutal tragedy strikes, former fighter Rebecca (Johnston) returns to the illegal underground fighting scene as ‘Bex the Beast’, alongside her sister Kate.  While training the team Rebecca must to take on another battle, with the cruel dangerous promoter who is threatening her sister’s life.