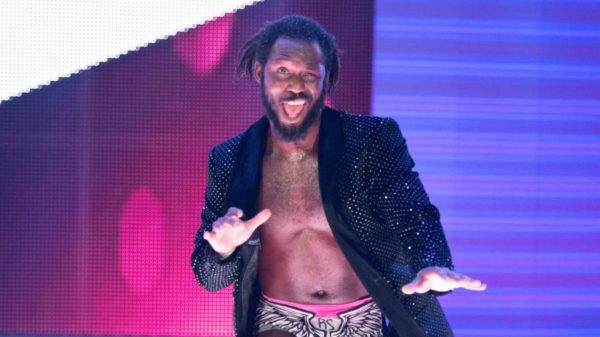 WWE announced yesterday that they have come to a mutual agreement concerning the release of 205 Live star Rich Swann. Swann has not been seen on TV since he was charged with domestic violence at the end of last year, those charges were dropped last month but it looks as though the company decided not to have him back on television.

Swann has confirmed he will be at an autograph signing next month. Yesterday, the day of his release, was also his birthday. 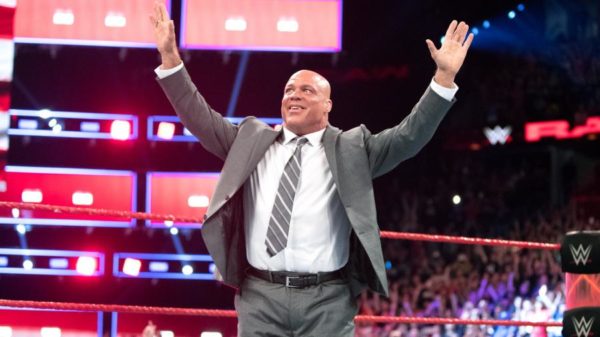 For those who are keeping track, the original rumours for Kurt were that he would be facing Triple H at Wrestlemania, there was a brief period where fans speculated that he would be facing his on-screen Jason Jordan before more recent rumours suggested he would be teaming with Ronda Rousey against Triple H and Stephanie. As for Seth Rollins, he was initially rumoured to be facing Dean Ambrose, until his Shield teammate picked up an injury, this then changed to Jason Jordan, who then also got injured, before reports earlier this week suggested he may be facing Finn Balor.

Angle Vs Rollins, providing Angle is ready to take part in a more demanding match, could prove to be one of the matches of the night, if the company do decide to go ahead with it.