Liam Hoofe takes a look back at the good, the bad, and the pointless from this week’s Smackdown Live…

A Not So Glorious Rusev Day 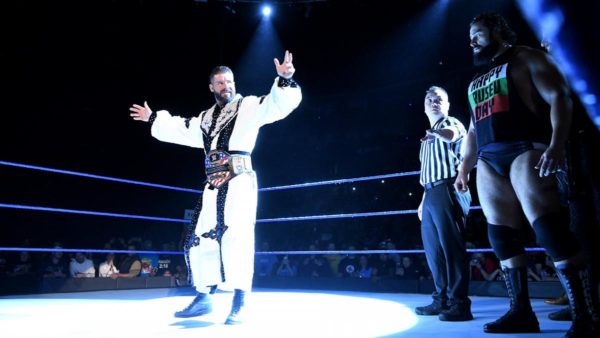 What’s this? A mid-card Smackdown bout that the audience was really invested in? Rusev is one of the most-over superstars in the WWE right now and putting him into the US title picture was a smart move from the company. The decision, however, to give him his title shot on an episode of Smackdown, and not on a PPV was a little disappointing. Rusev and Roode’s match on Smackdown this week was easily the best thing on the show and the crowd was invested throughout.  Roode and Rusev are both over right now, especially the latter, and the dueling chants from the crowd really added to the occasion here. The two also had a great chemistry in the ring and I hope we get to see a rematch down the line. Rusev being around the US title picture is never a bad thing. 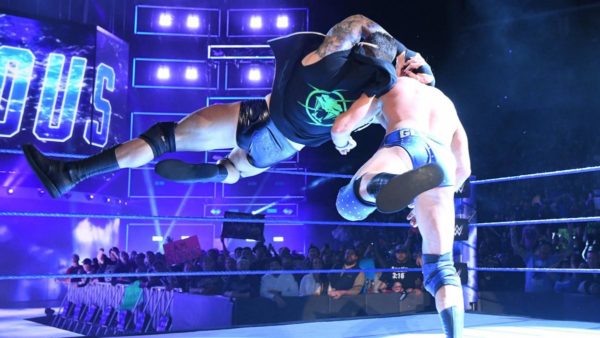 In a moment that only added to the above match, Randy Orton hit Bobby Roode with an RKO out of nowhere after the match, inserting himself into the US title scene and finally creating some much-needed buzz around the Smackdown mid-card. Smackdown has struggled in recent months because the main event storylines have been so dreary, and the mid-card has had very little to offer, so hopefully, this provides a much-needed boost.

Orton has achieved all there is to achieve in the WWE, except winning the US title, so they can build a Mania match between him and Roode off the back of that. Alternatively, we could get a multi-man match at Mania involving Orton, Roode, Rusev, and Ziggler.

The Usos Continue their Hot Streak

How good are The Usos right now? We’d all like to say we knew how good they were but if you rewind to the start of last year, they were not the stars that they are right now. Their promo on this week’s Smackdown addressed that and damn, this was good. Their promos are getting better with each passing week and on the microphone, no-one comes close to them on Smackdown at the moment. I’m loving this feud with The Bludgeons, with the teams taking turns to enter as the other leaves the ring each week. The little staredown and Harper just putting his hand on Rowan’s chest were perfect. 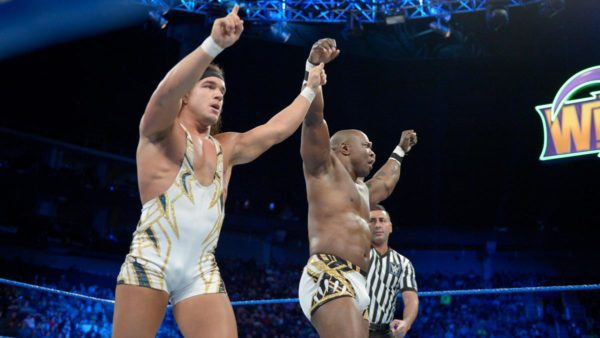 Many fans will be annoyed that Gable and Benjamin, having just come out of a tag-team title feud, are now being forced into what is effectively a comedy feud with Breezango. That being said, the duo needs rebuilding after the terrible decision to have them lose 2-0 at the Royal Rumble and a lower card feud will help them establish themselves a little bit again while The Usos are elsewhere. The match with The Ascension was far from a bad encounter either and it’s always good to see The Ascension getting some screen time, even if they are being beaten every week. 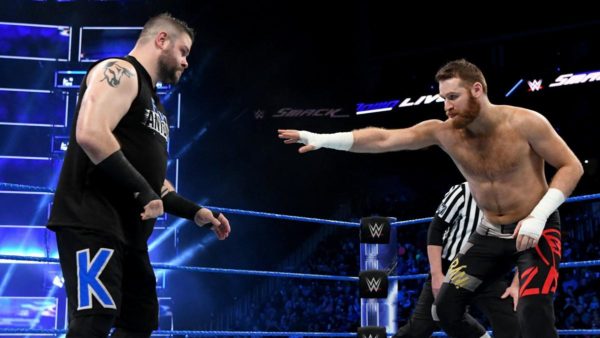 I want to make a distinction between the work in the ring between Owens and Zayn, and the finish of the match itself. Owens and Zayn have a long and well-documented history in the ring together and both men reminded us of that this week. The match itself was great and it was only let down by a predictable finish and an equally predictable post-match announcement from Daniel Bryan. The main event of Fastlane, which will see Kevin Owens and Sami Zayn challenge AJ Styles in a triple threat match should be a great encounter, providing it isn’t over-run with shenanigans.

…Click below to continue on for The Bad, and The Pointless…