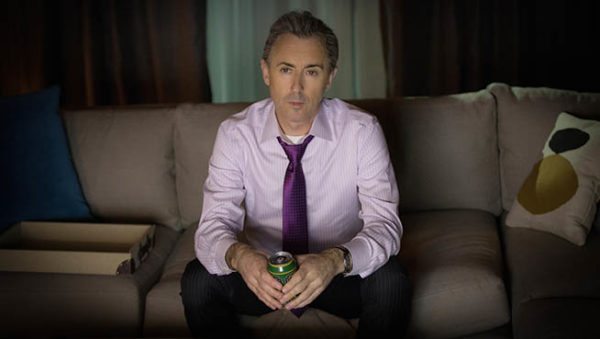 The new series of Doctor Who will premiere on BBC One later this year. In addition to Jodie Whittaker, series eleven will also welcome Bradley Walsh, Mandip Gill and Tosin Cole as the Doctor’s new companions, along with incoming showrunner Chris Chibnall. 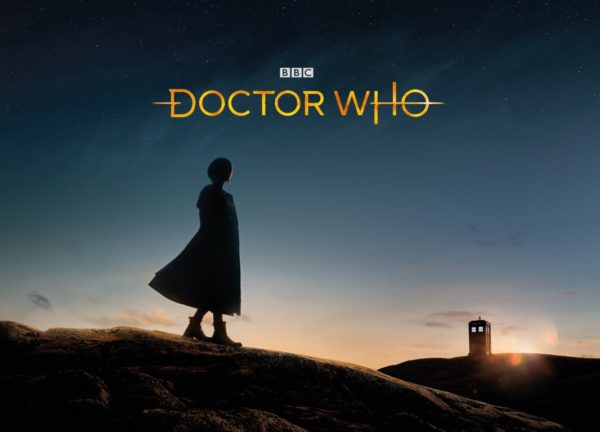