Black Panther has moved past Wonder Woman at the US box office. 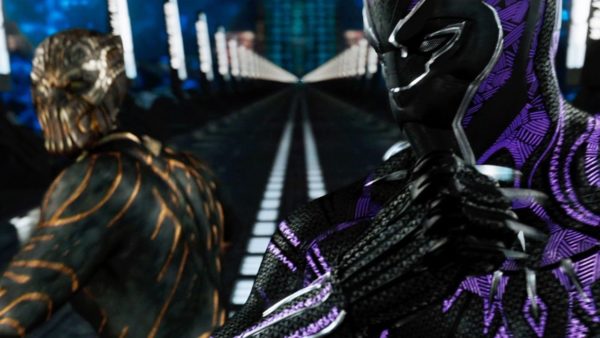 The good news doesn’t seem to stop for Black Panther. Ryan Coogler’s film has won the hearts of critics, pleased fans, and has struck gold at the box office.

The film has so far broken a number of records on its path to dominance, and has even outperformed other big players in the Marvel Cinematic Universe, currently tracking ahead of 2012’s Avengers.

But it’s not just other Marvel movies that have succumbed, as the DCEU’s Wonder Woman has also fallen by the wayside. The Gal Gadot led film was impressive at the box office during its own run, accumulating a hefty $412.6 million.

That’s proven a relatively small hurdle for Black Panther, however, as the latest film in the MCU has so far accumulated $421.9 million (via Box Office Mojo) with plenty of time left to go.

Black Panther is projected to have another big weekend ahead with only the likes of Jennifer Lawrence’s Red Sparrow arriving as new competition. How high can Black Panther go? We will just have to wait and see. 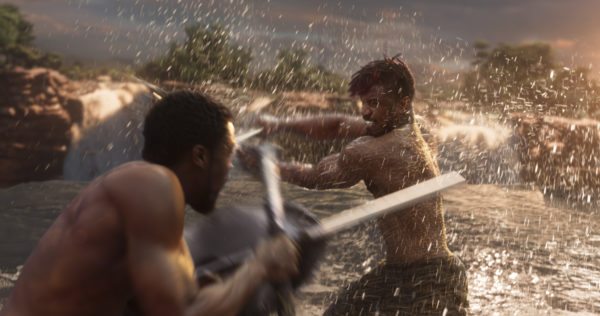 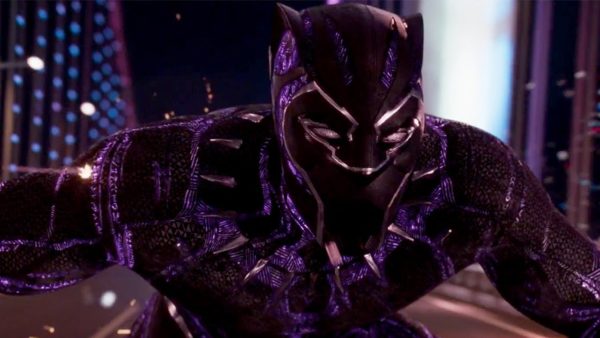