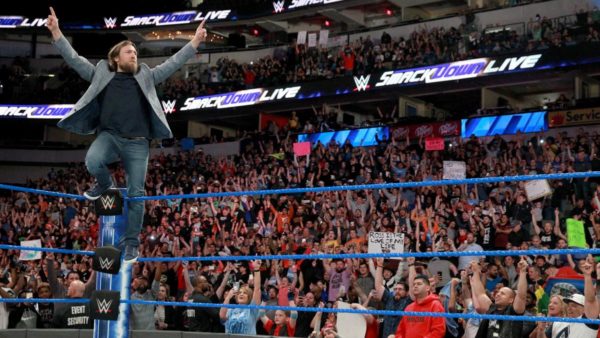 Unless, you have been sleeping under a rock for the last 18 hours, or this is, for some reason, the only piece of media you use all day, then you will know that Daniel Bryan was cleared to return to in-ring action yesterday afternoon, and even traded blows with Kevin Owens and Sami Zayn on last night’s Smackdown.

Regarding his status, Dave Meltzer noted on Wrestling Observer Live that Bryan is cleared to work as much as WWE wants him to,  but he indicated that Bryan is likely to work around 60 dates a year, instead of the usual 200. This is largely down to other commitments though.

Meltzer also indicated that the plan is for Bryan to team with Shane McMahon against Kevin Owens and Sami Zayn, though the WWE are holding off in case they need to use him as a replacement for AJ Styles if he is injured. 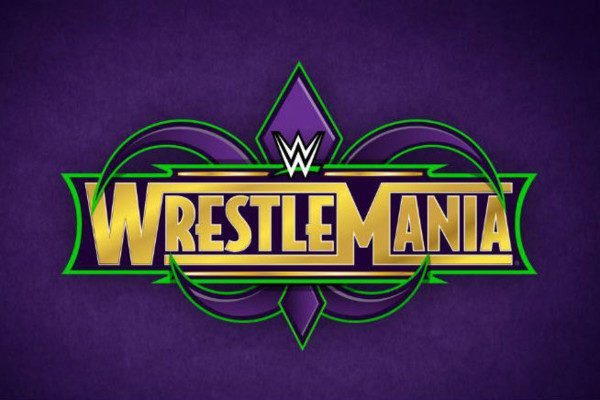 On last night’s Smackdown, former WWE champion Jinder Mahal (still pains me to write that) was added to the US title match at WrestleMania. The match will now be Randy Orton Vs Bobby Roode Vs Jinder Mahal.

Also announced on last night’s Smackdown was a tag match which will see Orton and Roode take on Jinder Mahal and Sunil Singh. This match will take place on next week’s show. 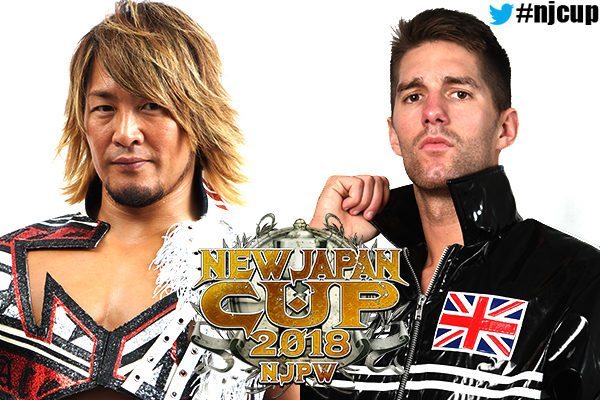 The finals of the 2018 New Japan Cup were held this morning, with English wrestler Zack Sabre Jr defeating Hiroshi Tanahashi to become the first ever English man to win the trophy.

Sabre has had an impressive tournament, defeating Tetsuya Naito, Kota Ibushi and Sanada on his way to the finals.

Sabre confirmed that he will be facing Kazuchika Okada at the company’s Sakura Genesis event on April 1st.