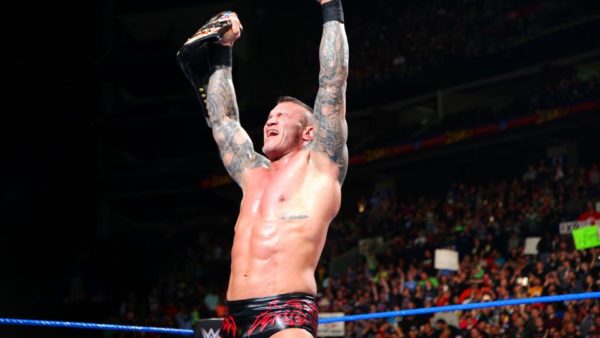 At last night’s WWE Fastlane event, Randy Orton defeated Bobby Roode to win the United States Championship. This was Orton’s first US title win, and makes him a grand-slam champion in the WWE. Orton won the match, which was a good encounter, with an RKO out of nowhere, and was attacked post-match by Jinder Mahal, presumably setting up a triple threat for the US title at Wrestlemania. 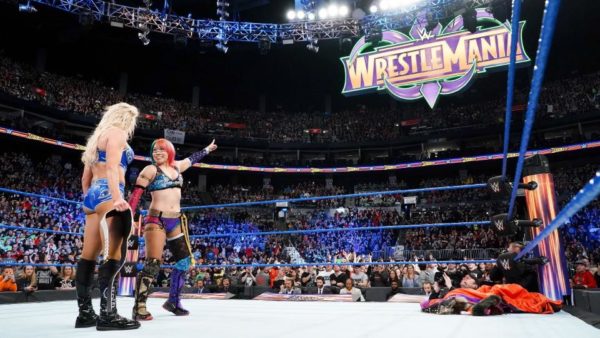 Elsewhere on the Fastlane card, Charlotte successfully defended her women’s title against Ruby Riott in one of the night’s best matches. Following her victory, Charlotte was interrupted by Asuka, who came down to the ring, squared up to her, and pointed at the Wrestlemania sign, setting up the long rumoured match between the pair.

Charlotte and Asuka are two of the best female wrestlers in the WWE today, and there is every chance that, given the time, the two of them could really steal the show at Mania. Later on in the night, AJ Styles retained in his title in the main event, confirming what we already knew- that he would be defending his title against Shinsuke Nakamura at Wrestlemania 34. 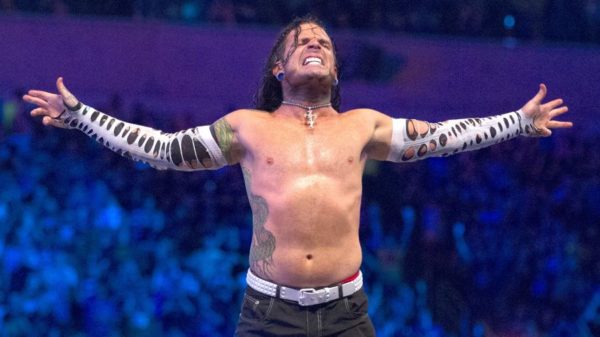 Jeff Hardy was arrested this past Saturday night for a DWI. PWInsider is reporting that Hardy was released about an hour after his arrest. There has been no statement released by the WWE concerning the issue earlier, and there is still no other information concerning it either. Hardy will appear in court on April 18th.

Hardy has been absent from WWE television for several months due to an injury and was only recently cleared to return to the ring. Whether or not this will impact that remains to be seen.