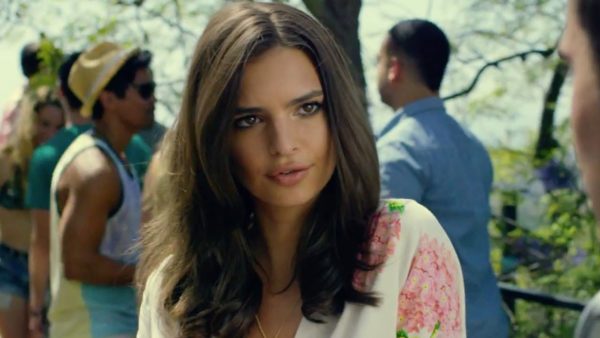 Deadline is reporting that Emily Ratajkowski (We Are Your Friends), Shameik Moore (The Get Down), Lilly Singh (Bad Moms) and American Vandal’s Calum Worthy and Jimmy Tatro have signed on to star in NBC’s upcoming single camera comedy series Bright Futures, while Lisa Kudrow (Friends) will serve as narrator.

The series is created by Kenya Barris (Black-ish) and Grown-ish writers Hale Rothstein, Danny Segal and Isaac Schamis, and follows a group of friends all stumbling through the transition from the clueless, immature twentysomethings they are now to the successful professionals they’re destined to be.

Ratajkowski plays Sarah, “a girl-next-door type but also with a behind-the-ear tattoo. She can just as easily bro out with the guys as she can be the girliest girl.”

Moore plays Aaron, “one of four friends living in an L.A. apartment. A drinking blowout on the night he passed the bar put a halt to any grandiose ideas and he now works as a lowly personal injury attorney.”

Singh plays Sid “a recent med school graduate who became a doctor mostly so people would call her a doctor.”

Tatro plays Berger, who” on the surface is the hater of the crew, but deep down he’s incredibly loyal and would be the first one to take a bat to someone for any one of his friends.” 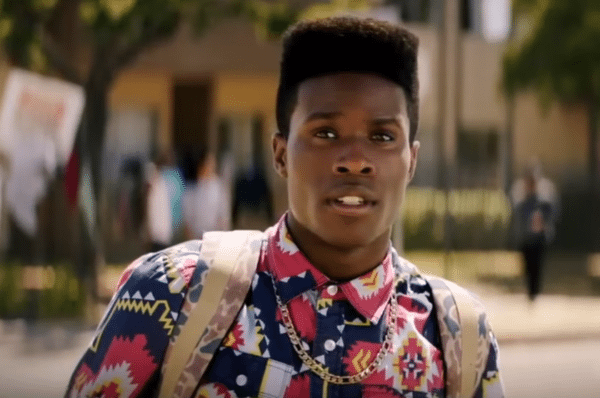