Finnish indie developer 10tons’ future cop shooter Jydge has already been released on PC and consoles and even seen a release on iOS, now it’s for Android users to experience the top down shooting entertainment as the game arrives on Google Play. 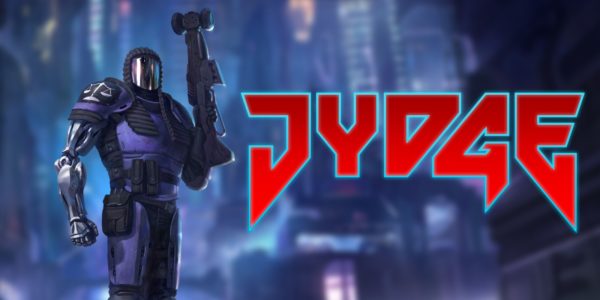 In the futuristic city of Edenbyrg criminals never sleep and the crime rate is going through the roof.  Someone needs to eradicate the crime syndicates in the city and that someone is you …. and your cybernetically enhanced Jydge.

A huge amount of customisation options are available to create your Jydge and will cater to a variety of playstyles plus there are literally dozens upon dozens of missions in this futuristic setting waiting to be completed.

“JYDGE has been very popular in Steam and on consoles. We were blown away by the stunning success of the iOS version released in January, so we have every reason to expect this to be our most successful Android launch ever.” says Tero Alatalo, CEO of 10tons.