Fresh from the news that he has signed on to write and produce a live-action Star Wars TV series, the name of Jon Favreau’s character in Solo: A Star Wars Story has been revealed. 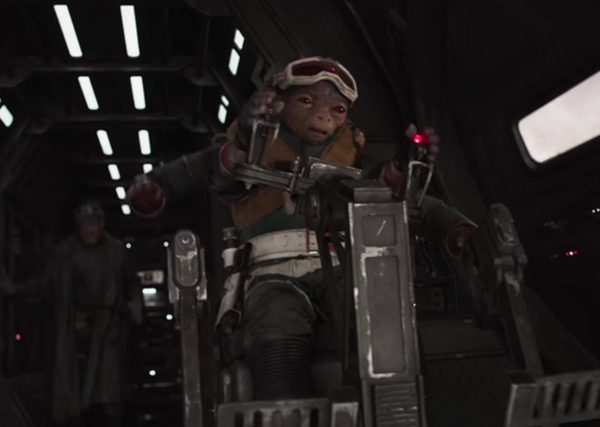 Solo: A Star Wars Story is now under three months away and excited fans are busy trying to figure out as much as they can about all the characters teased to us in the film’s teaser trailer.

A number of new faces will be involved in the action, along with the familiar characters of Han, Lando, and Chewie. One such figure is the role voiced by Jon Favreau – a CGI member of the Falcon’s crew.

Up until this point, the character’s name was unknown, but now, thanks to the packaging of new Funko POP! Vinyl figures, the characters’ name has been revealed.

As you can see above, Favreau’s multi-armed creature is known as Rio Durant and this reveal also comes with further confirmation that the presumed villain of Solo (the individual with the funky mask) is named Enfys Nest. 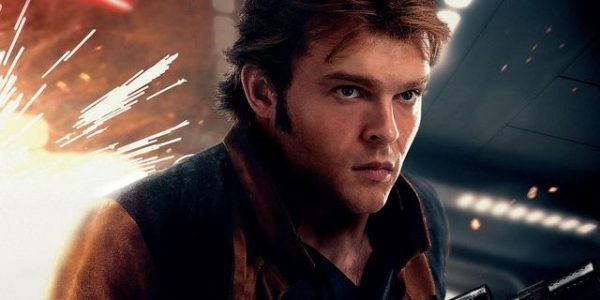 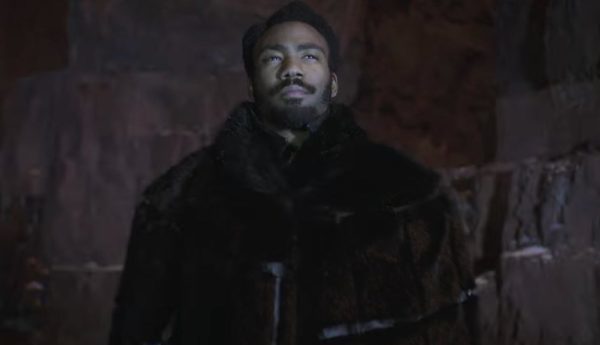