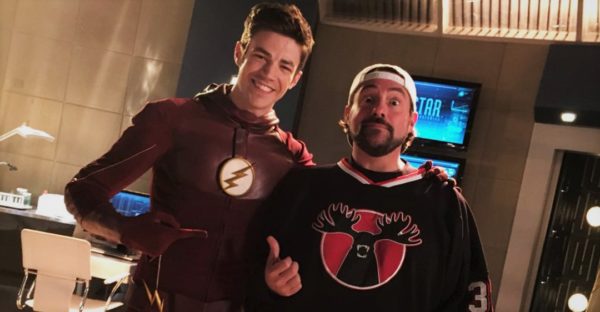 As he recovers from the heart attack he suffered last month, Kevin Smith has been chatting on the Fatman on Batman podcast about his upcoming return to The CW’s Arrowverse for the seventeenth episode of The Flash season four, ‘Null & Annoyed’.

“I was working on Flash for the last month,” said Smith. “It was fun, we had a really nice time. It’s a good, funny episode. People are going to see it and be like ‘You fucking jumped the shark with this.’ But it’s very funny. There’s some witty shit, and there’s some visual jokes.”

“I was delighted at how, it’s my third time doing a Flash, and I hadn’t done one in a while. The last one I did was the Killer Frost episode last season. So it was almost a good over a year in between episodes that I did. I always talk about ‘I don’t know how to direct! I’m a fucking idiot!’ But I do know how to direct, I know how to do this… We had a good few weeks. And it’s a pretty fun episode.”

While plot details on ‘Null & Annoyed’ are being kept under wraps, the episode will feature a gender-swapped version of the DC character Null, described as: “An accomplished jewel thief who has escaped capture for a long time. Has the ability to manipulate gravity. Sassy, but dangerous.” 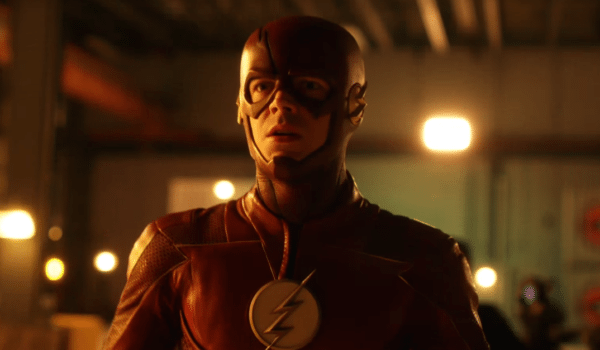