Ahead of its home entertainment release next month, Matchbox Films has unveiled a new trailer for director Roberto San Sebastián’s upcoming Spanish horror Night of the Virgin which stars Javier Bódalo, Miriam Martín, and Víctor Amilibia; check it out below, along with the DVD cover art…

SEE ALSO: Read our review of Night of the Virgin here 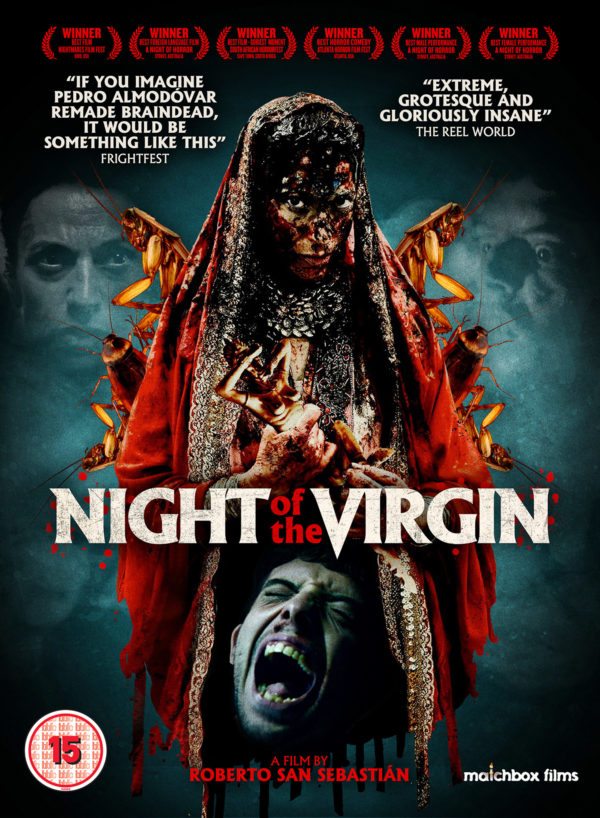 Nico, a naïve twenty year old, sets out ready to lose his virginity at all costs that same night. In the middle of the party, his gaze crosses Medea, a cunning and attractive mature woman. The feeling is immediate, and Medea ends up taking Nico back to her apartment. Once at Medea’s house, little by little Nico discovers that his hostess isn’t a current woman. Strange events start to take place… until, finally, what promised to be an epic sexual debut full of lust and lack of restraint ends up turning into his worst nightmare.

Night of the Virgin is set for a DVD release on April 2nd.