Surprising Match Announced for ‘The Greatest Rumble Ever’ Event 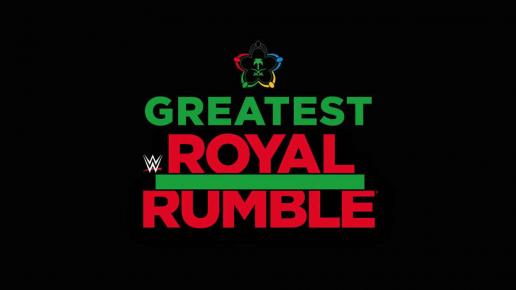 The WWE are really chucking some money at this ‘Greatest Rumble Ever’ event. Not only will the main event of the night feature 50 WWE superstars competing in a Royal Rumble match, and all 7 titles being defended, but now, we will also get to see a surprise appearance from The Undertaker.

The WWE announced this morning, via their Saudi Twitter account, that The Deadman would be squaring off with Rusev, with several news outlets reporting that the match will be a casket match, though, this is still unconfirmed. The match, which has come about apropos of nothing, will no doubt be a huge draw for the event, and even though he is bound to lose, it is a good sign that Rusev has been selected as his opponent.

Elsewhere on the card, Roman Reigns will get another shot at Brock Lesnar’s Universal Title, The Usos will square off against The Bludgeon Brothers, and John Cena will wrestle Triple H. The company also confirmed several new names for the Rumble match itself, most notably, former WWE champion, Chris Jericho. 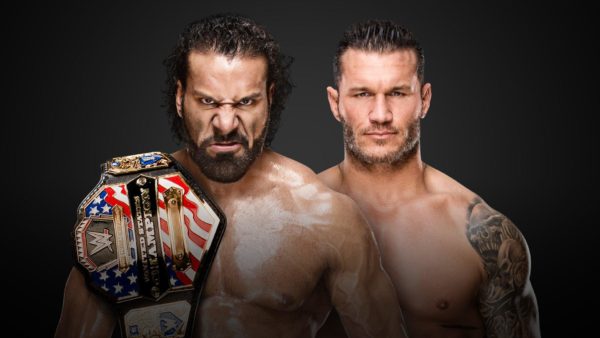 On last night’s edition of Smackdown, Randy Orton defeated Rusev and Bobby Roode to earn himself a shot at Jinder Mahal’s US title match at Backlash. Why Orton had to earn the shot, as opposed to just using his rematch clause, I will never know.

These are the confirmed matches for Backlash so far: 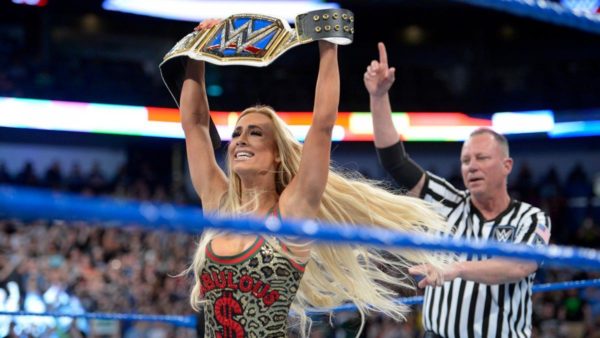 Elsewhere on last night’s Smackdown, Carmella finally cashed in her Money in the Bank on reigning Women’s Champion Charlotte Flair. Carmella seized the opportunity after Flair had been attacked by the debuting team of Peyton Royce and Billie Kay, also known as The Iconic Duo.