Indie developer Massive Work Studio announced at PAX East that they have launched a Kickstarter campaign for their space horror action RPG, Dolmen.  Combining Lovecraftian horror with a science fiction theme, Dolmen is a nightmarish horror set on an alien planet. 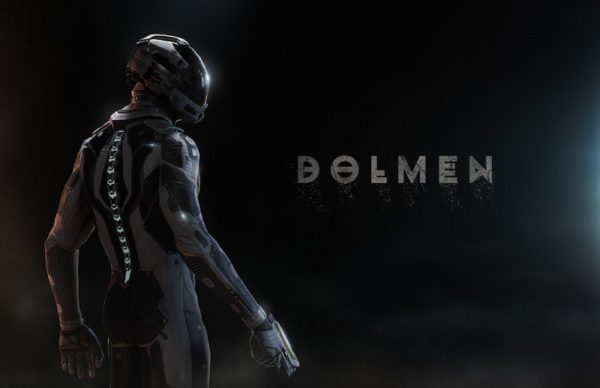 Massive Work Studio hope to raise $90,000 for the game and aim for the game to be released in 2019 on Xbox One, Playstation 4 and PC.  Depending on the success of the Kickstarter they will also release a Nintendo Switch edition.  The game’s stretch goals consist of extra content including levels, items, enemy types, extra game modes and multiplayer.

Dolmen will feature fast paced dynamic combat with a mix of melee and ranged attacks and scavenging and crafting skills to develop.

“Dolmen has been a true labor of love over the last year, but we need your support to help us cross the finish line and finally release the game next year,” said Pedro Bastos, Producer at Massive Work Studio. “We’d like to thank everyone in advance for their contributions and role in bringing Dolmen to life — it truly means a lot to us. If you’re attending PAX East 2018, we hope you’ll stop by our booth to check out the game for yourself!”

You can help the Kickstarter reach its target by clicking here.