With just three weeks to go until it arrives on Netflix, the streaming service has released a trailer and batch of images for its upcoming thriller series Safe which sees Dexter star Michael C. Hall returning to the small screen alongside Amanda Abbington, Audrey Fleurot, Hannah Arterton, Emmett J. Scanlan, Marc Warren, Nigel Lindsay, and Laila Rouass; check them out here… 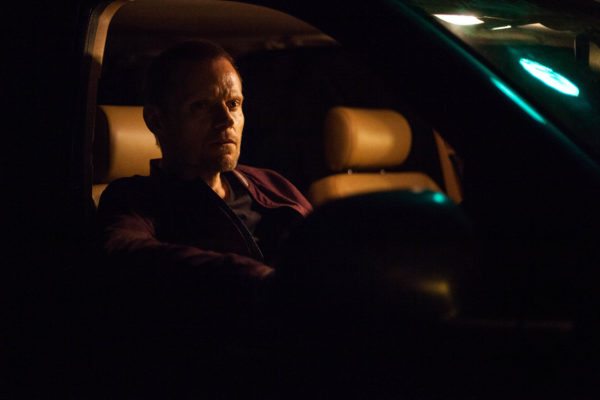 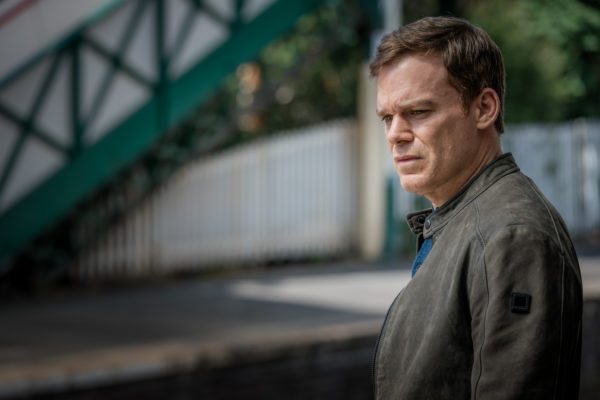 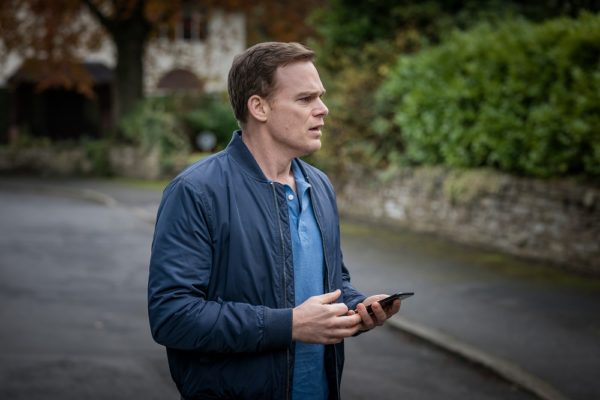 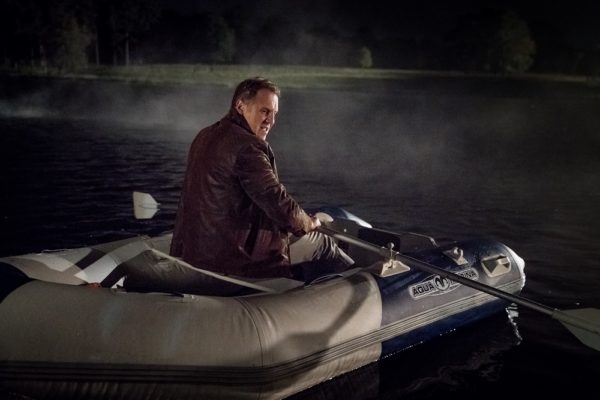 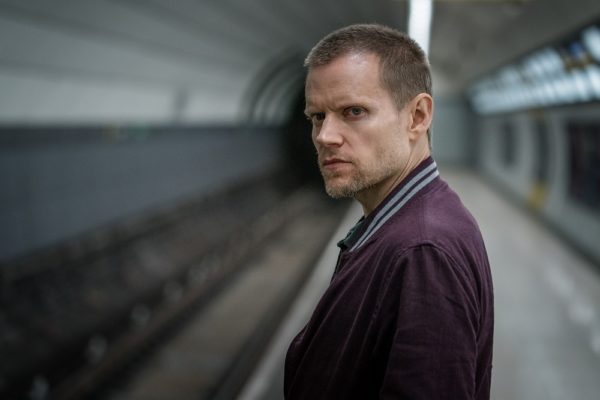 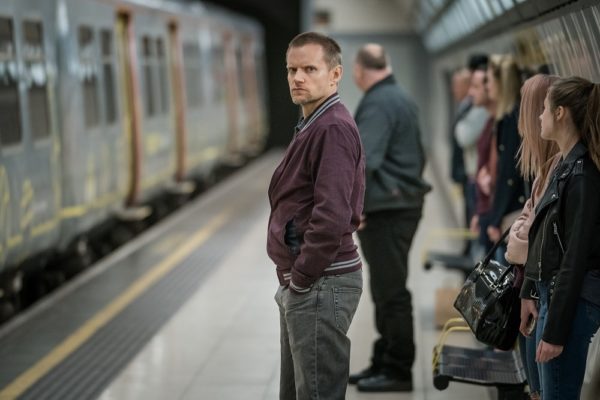 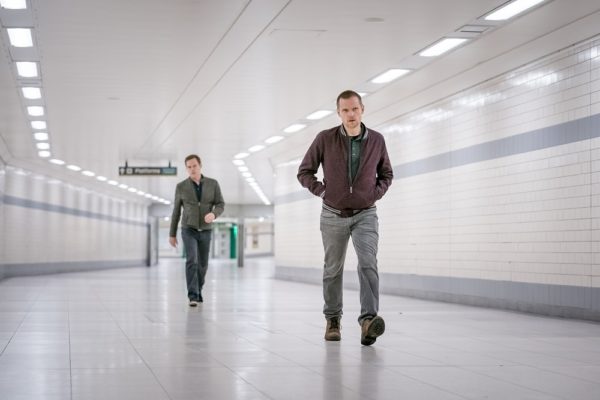 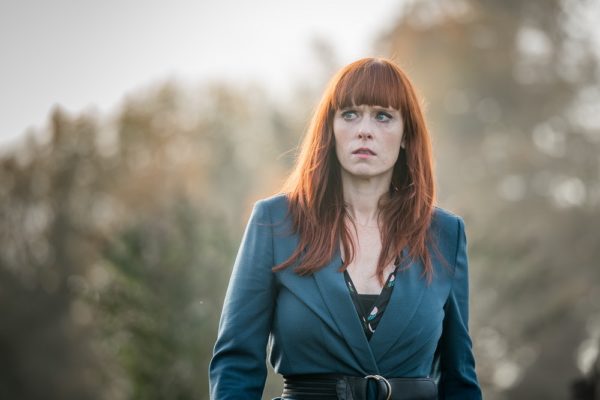 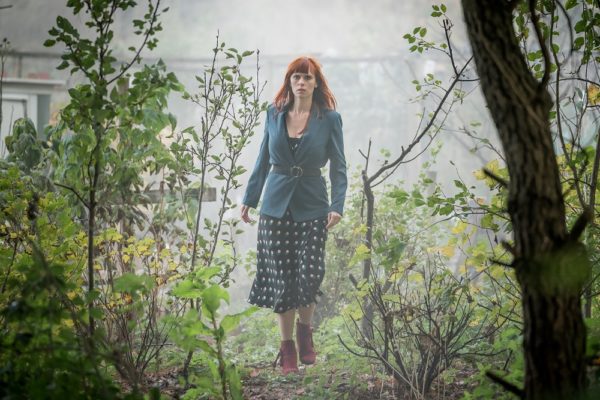 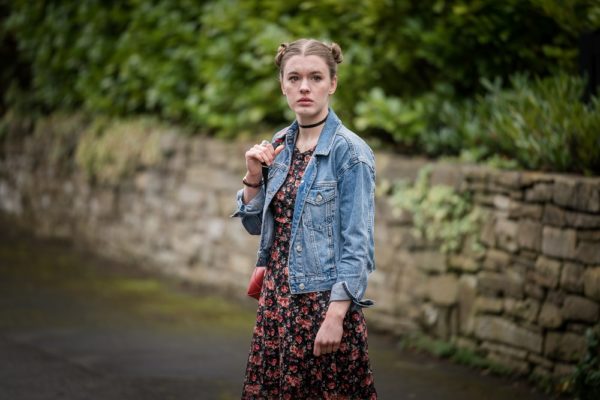 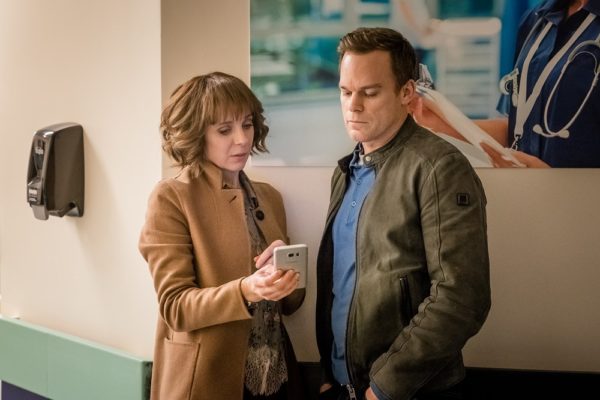 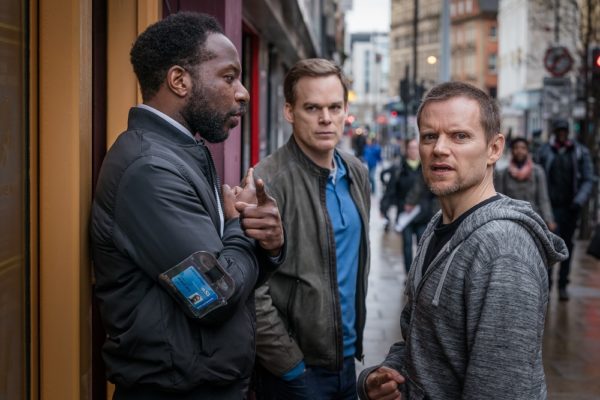 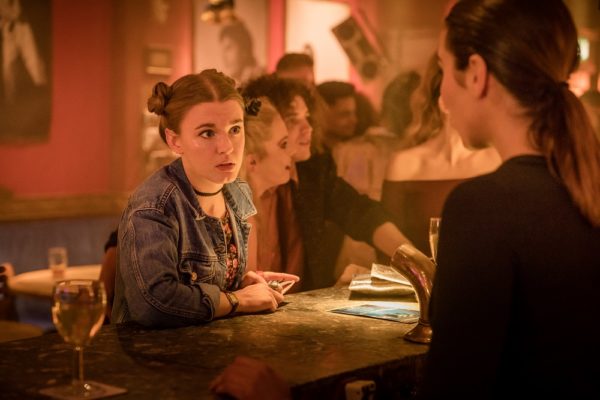 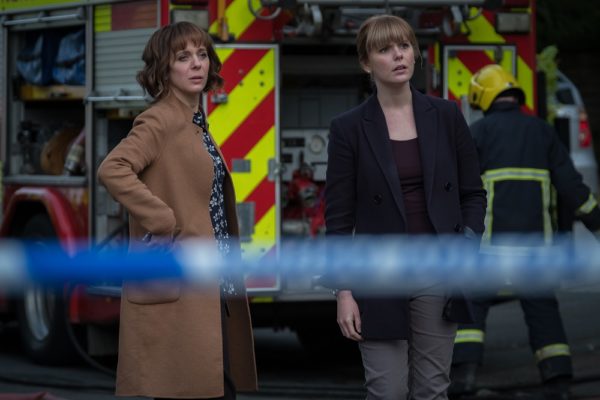 Tom’s wife died a year ago and he’s bringing up his two daughters, living in a beautiful gated community, with close friends nearby and a new relationship starting. But when his eldest daughter disappears in mysterious circumstances he realises that in fact he knows nothing about the people closest to him – dark secrets about the people he loves and the place where he lives.

Partners, children, lovers, parents, and friends – does anyone really know the people they love? And how well do people know Tom? As the story opens, Tom, a paediatric surgeon and single father to two teenage daughters, is still reeling from the death of his beloved wife. Now he’s in over his head trying to juggle his new life – raising two daughters and dealing with his grief over Rachel’s death. Because, as we come to understand, the guilt Tom feels is rooted in moral complexity – a mystery from the night of his wife’s death that will be revealed.

In the final reckoning there will be redemption.

Safe arrives on Netflix on May 10th.