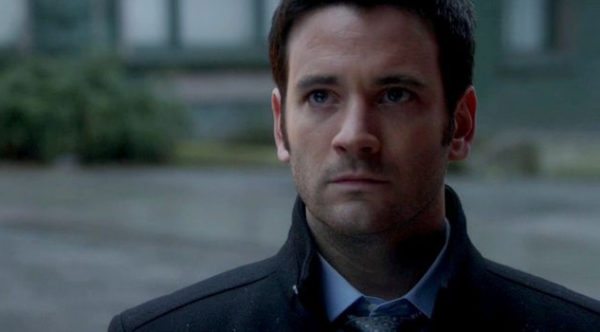 Following on from the news that Caity Lotz’s Sara Lance / White Canary is set to make a return to Arrow for its season six finale, actor Stephen Amell has revealed that we’ll also be seeing another familiar face in Colin Donnell, who’ll presumably be making an appearance in flashback form as Tommy Merlyn.

21 episodes into Season 6 and I still haven’t shot a flashback. So this picture… this picture feels really good! pic.twitter.com/UCx3cQ7q88

Donnell portrayed Tommy in the first season of Arrow, but was killed in the season finale as he attempted to rescue Laurel from a collapsing building during the Undertaking. He has since returned to the show for several flashback/dream appearances, the last of which was in season five during Arrow’s 100th episode ‘Invasion!’. 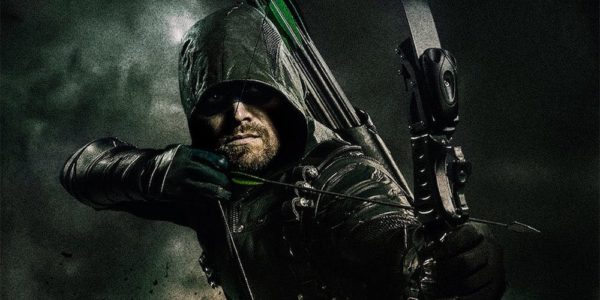