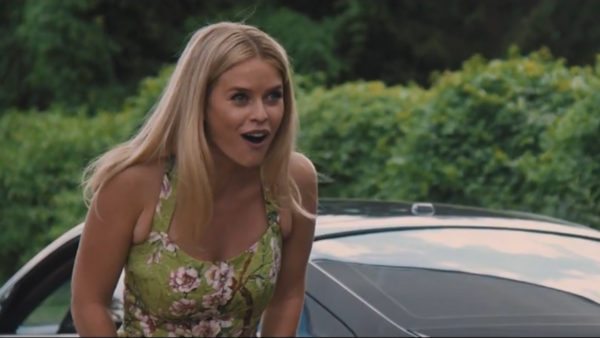 Ahead of its release on May 4th, we’ve got an exclusive clip from the star-studded caper comedy The Con is On starring Uma Thurman, Tim Roth, Maggie Q, Parker Posey, Alice Eve and Sofia Vergara. The clip features Uma Thurman and Tim Roth discussing the best way to bump into Roth’s character’s ex-wife (Alice Eve) by casually crashing their car. Check it out here…

The Con is On is set for release in select U.S. cinemas and On Demand May 4th from Lionsgate. 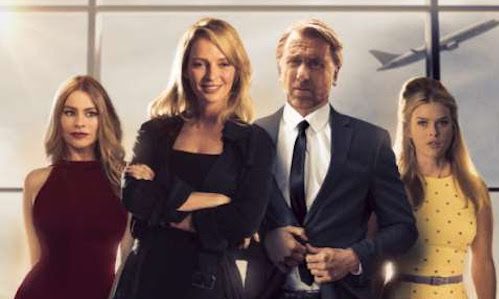