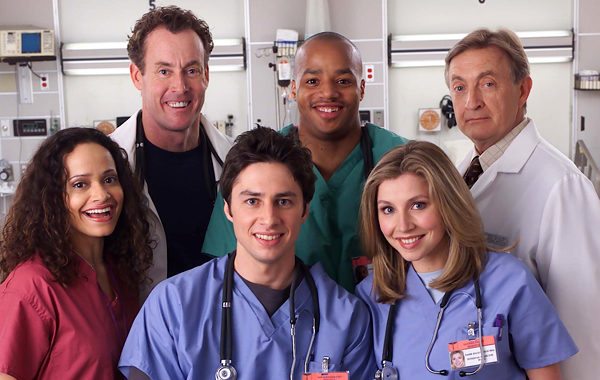 It’s been eight years since Scrubs finished its run (or nine, if you’re discounting that rebooted ninth season), but as he prepares to make his return to ABC for the new comedy Alex, Inc., star Zach Braff has teased a potential reunion for the staff of Sacred Heart during an interview with Variety.

“We might do a TV movie — we daydream about that” said Braff when asked for his thoughts about revisiting the comedy series. “We’re all doing so many different things that we love, so the idea of going back and signing a long contract doing years and years of Scrubs is not on our minds. What’s more realistic is Bill and I are very close and we often laugh about what would it look like to do a two-hour movie — like what Psych did.” 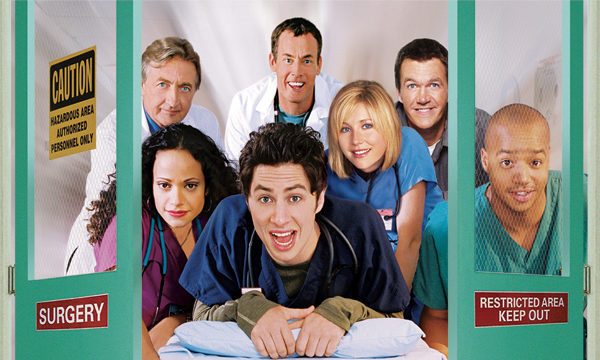