Two brand new DLC packs are now available for the i Pad edition of Sid Meier’s Civilization VI offering more challenges and new scenarios to budding empire builders on the go.  The Nubia civilization and the Khmer and Indonesian civilization Scenario Packs can be purchased from the iOS App Store.  Civilization VI is currently available at 50% off until 17th May. 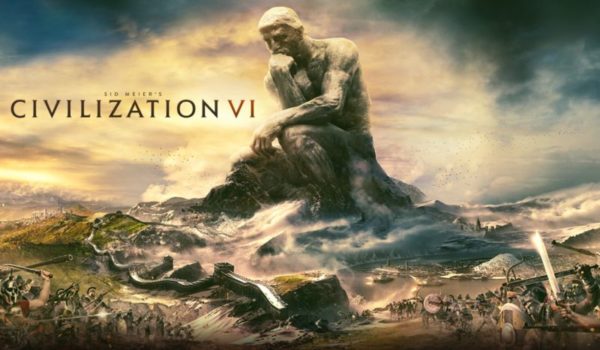 Nubia is ruled by Amanitore who, like many queens of Nubia before her, was a warrior queen that saw her kingdom grow during her reign.  Nubia’s unique abilities allow players to build a strong foundation early in the game.

The Gifts of the Nile scenario awaits with this DLC pack and will see players compete against other civs to complete the 7 Temples of Amun.

The Khmer from the Khmer and Indonesian DLC is ruled by Jayavarman VII, a Buddhist military leader who crowned himself king and focused on improvement of his empire rather than expansion.

The Indonesian civilization ruled by Dyah Gitarja will provide the following abilities:

This DLC pack contains the Path to Nirvana scenario and will have civs compete to have the most followers of their faith.

The two DLC packs are available now on the App Store.