Those of you who backed the Kickstarter for 505 Games and independent developer ArtPlay’s side scroller, Bloodstained: Ritual of the Night, are now able to play the new beta demo which is available as a digital download on Steam for PC.  After being showcased at this year’s E3 event backers will now be able to experience refined content and features, meet new enemies and NPCs and have a tinker about with alchemy and crafting.  Want to know more about the story? Check out the new trailer below… 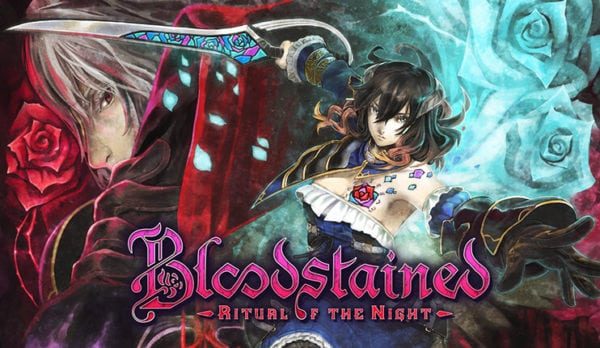 Bloodstained: Ritual of the Night takes players to England in the late 18th century and tells the story of Miriam, an orphan girl whose skin is slowly being turned to crystal thanks to the demonic curse from an alchemist.  After falling victim to the curse Miriam awakes 10 years later where all Hell has literally broken loose, it is a future where Miriam must kill the summoner Gebel and his demonic hordes.

“E3 is one of the biggest game shows in the world, and it was a valuable experience to show off the newest content in Bloodstained and gather feedback from the industry friends and colleagues we invited to play the demo,” said Koji Igarashi, creator of Bloodstained: Ritual of the Night. “Now we’re ready to share the newest content and features with our great community of backers so we can source their input as well, which is immensely helpful to us as we continue on our journey toward launch.”

Bloodstained: Ritual of the Night is currently in development for the Xbox One, PS4, PS Vita, Nintendo Switch and Steam.