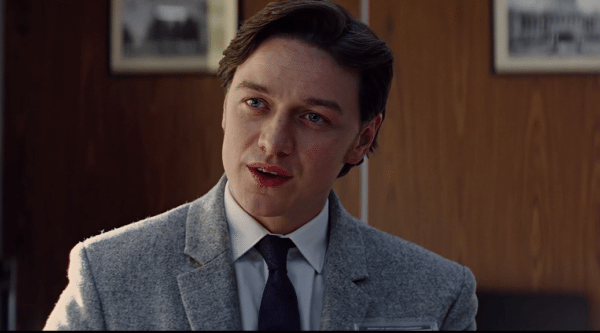 The BBC adaptation of His Dark Materials has added two more names to its cast in James McAvoy (X-Men: Apocalypse) and Clarke Peters (The Wire).

Deadline reports that McAvoy will portray the ruthless adventurer Lord Asriel, played by Daniel Craig in the 2007 movie The Golden Compass, who is the father of the protagonist Lyra (Dafne Keen). Clarke will play the master who raises Lyra.

UPDATE: The Affair star Ruth Wilson has also joined the cast and will play Marisa Coulter, the former lover of Lord Asriel and mother of Lyra.

The eight-part series is being directed by Tom Hooper (The King’s Speech) from a script by Jack Thorne (Wonder) and sees McAvoy, Peters and Logan star Keen joined in the cast by Hamilton creator Lin-Manuel Miranda, who is playing hot-air balloonist Lee Scoresby.

The series, which is being produced by the BBC and Bad Wolf, is set to become one of the most expensive British dramas to date, and will adapt all three of author Philip Pullman’s His Dark Materials books, Northern Lights, The Subtle Knife, and The Amber Spyglass. 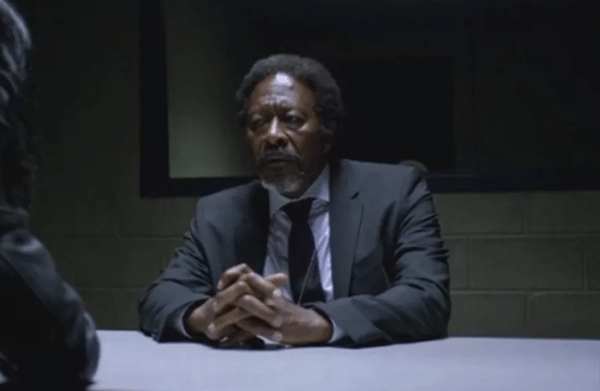