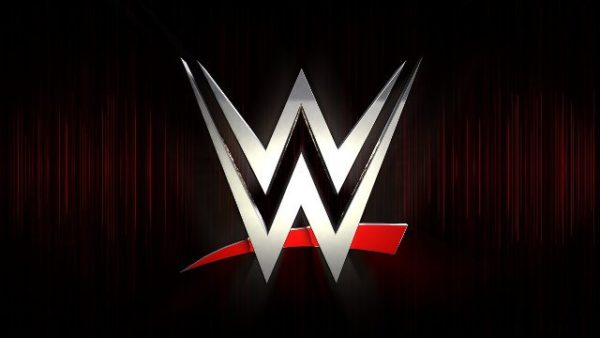 With Money in the Bank now in the history books, the WWE is now basically at the halfway point of the year. The company has put on seven different PPVs since the turn of the year and frankly, it’s been their strongest year.

While the company’s ‘development’ brand, NXT, has put on some of the greatest PPV events of the decade, the main roster has struggled to deliver thus far and fans will be hoping to see a marked improvement over the next six months.

That being said, there have still been some memorable moments on PPV so far in 2018, and most of the events have been memorable for one reason or another. Let’s take a look back at the seven PPVs we’ve seen so far this year, and rank them from worst to best. 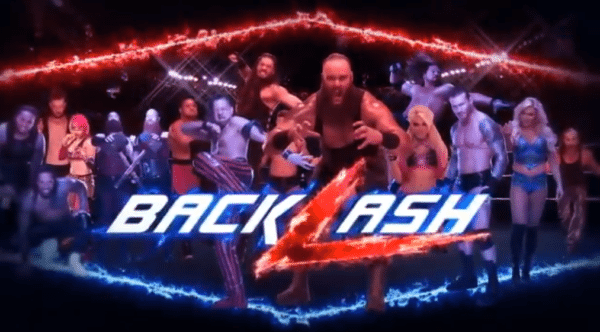 The WWE’s first co-branded event that wasn’t one of the big four, Backlash has been hailed by some fans as one of the worst PPV’s of all time, and while that might be somewhat hyperbolic, it was pretty terrible.

Backlash actually started out really nicely, with The Miz and Seth Rollins putting on a thrilling match for the Intercontinental title. Things went downhill very quickly though, and while AJ Vs Shinsuke Nakamura wasn’t exactly a bad match, it will always be remembered for its ridiculous finish.

The instantly forgettable main event between Samoa Joe and Roman Reigns is perhaps the best way to sum up the night. The crowd were bored, the in-ring action was poor, and the result felt totally inconsequential.

While it had a few nice moments, this was easily the worst PPV of 2018 so far. 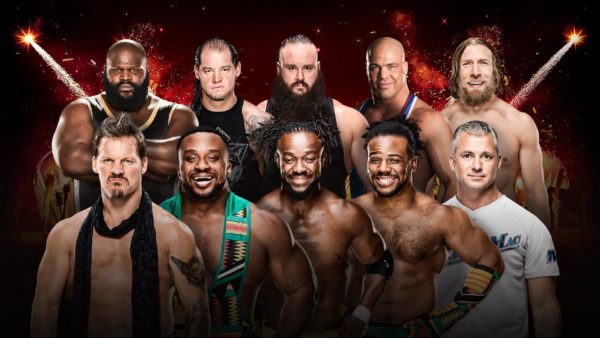 Whether you decide to count this as a PPV or not is your prerogative but the build to the event made it feel like a super-show. Sadly, the show didn’t deliver on its strong build and the whole thing felt fairly flat.

The controversial decision to hold an event in Saudi Arabia didn’t sit too well with some fans in the first place, and the announcement that none of the female performers would be able to perform didn’t help the event’s PR.

In the ring, the action was fairly lacklustre. Triple H and Cena had a fun opening match, and AJ and Shinsuke had yet another solid, but forgettable bout at the event. The match between Roman Reigns and Brock Lesnar was fine, but really not worth writing home about and the Rumble match itself lacked the magic of the January spectacle.

There was an element of fun to some of the night’s happenings but on the whole, this really didn’t live up to its ‘greatest’ title. 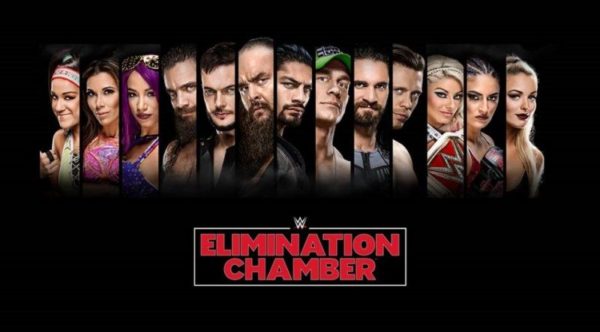 Elsewhere on the card, Asuka defeated Nia Jax in a so-so encounter, and Matt Hardy and Bray Wyatt put on a bit of a stinker in the middle of the card.