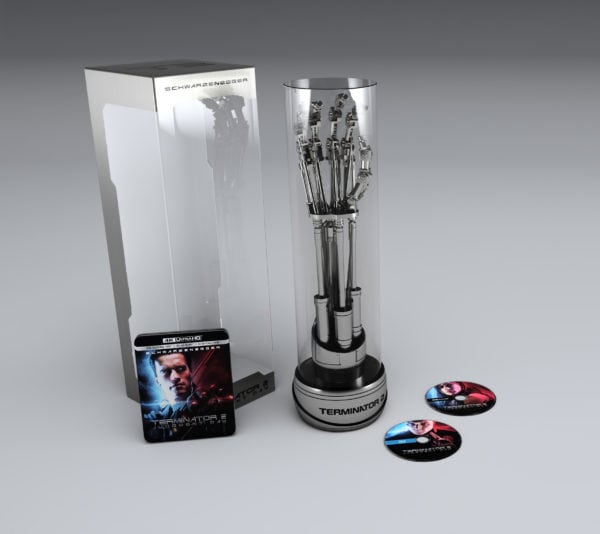 Only 6,000 of the Limited Collector’s Edition EndoArm box sets will be released in the U.S., allowing fans to own a life-sized replica of the T-800 EndoArm mounted on a uniquely numbered stand with James Cameron’s signature.

The Terminator 2: Judgment Day EndoArm Limited Collector’s Edition 4K Combo Pack box set is loaded with bonus content, including an all-new documentary featuring commentary from the cast and crew (including James Cameron, Arnold Schwarzenegger, and Edward Furlong), and will be available for the suggested retail price of $174.99. Meanwhile, the 4K Blu-ray will also be available individually for $22.99. 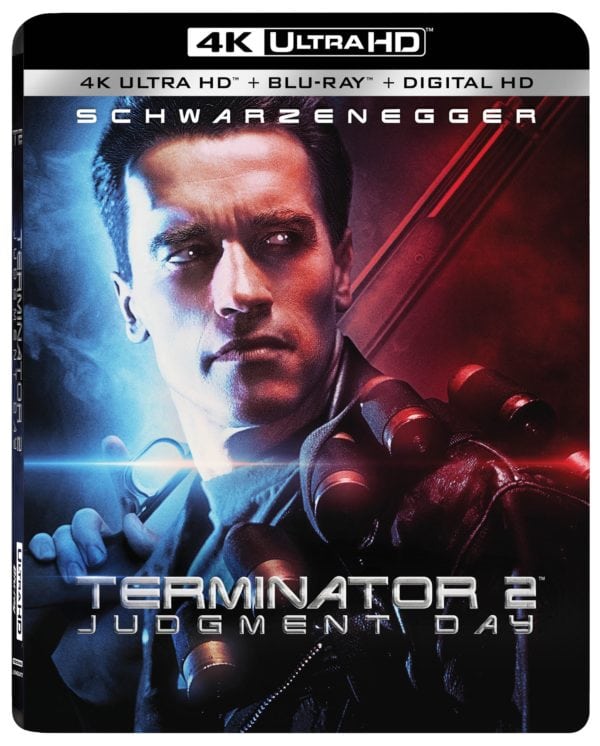