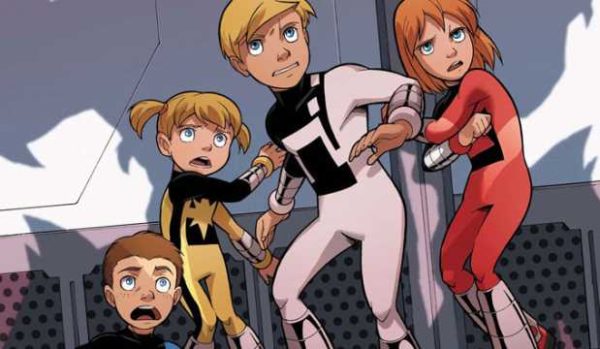 Back in September of last year it was rumoured that Marvel Studios is developing a movie based around the preteen superhero team Power Pack, and now head honcho Kevin Feige has confirmed that there have been talks, and it would be “fun to do someday”.

“Power Pack is a property that we’ve been interested in for a long time,” Feige tells Screen Rant. “For many years because we wanted to do something for families, something that’s a little younger, Ant-Man has kind of become that franchise, certainly with Ant-Man and the Wasp, but Power Pack still is one of the many things that we discuss, wouldn’t it be fun to do someday?”

Created by Louise Simonson and June Brigman and debuting in 1984, Power Pack follows the adventures of  Jack, Julie, Katie and Alex Power, four young siblings who are granted superpowers by a dying alien.

Feige has previously said that Marvel talks are taking place about “many, many” properties, and obviously not all of them will end up making it to the screen. However, the original report stated that Feige’s former assistant Jonathan Schwartz had been given the task of overseeing development on a Power Pack film, so it’s certainly possible that things are a little more advanced than general discussions.

Would you like to see a Power Pack movie as part of Phase Four? 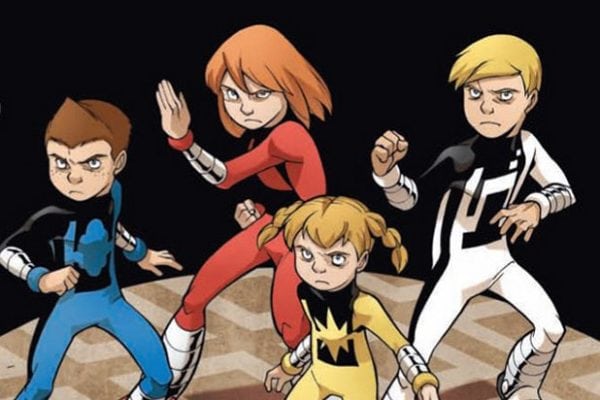