KOEI TECMO America have announced they will be celebrating the 20th anniversary of the Atelier series by bringing Gust Studio’s latest title, Nelke & the Legendary Alchemists: Ateliers of the New World, to western gamers on Playstation 4, Nintendo Switch and PC this winter.  You can watch the special anniversary trailer below… 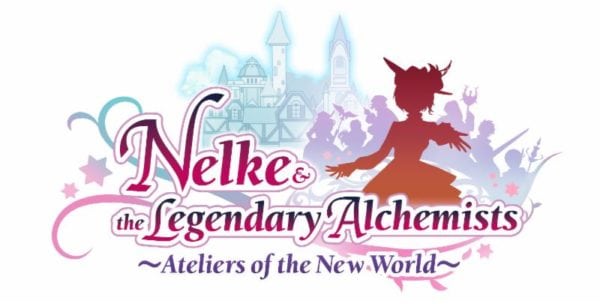 In Nelke & the Legendary Alchemists: Ateliers of the New World players take the role of young noblewoman, Nelke von Lestamm, who grew up being inspired by the ancient legend of the Sage of Granzweit; a tale of the Granzweit Tree.  Upon growing up Nelke believed that her destiny lay elsewhere and so aims to become a government official and help those around her, however, when she hears the rumour that the tree can be found within her father’s lands near the small village of Westwald she goes in search of it providing she first becomes governor of the area and develops Westwald into a prosperous city.

It will be up to players to ensure Westwald turns from a quaint village into a flourishing city and become home to many alchemists including famous alchemists from previous entries across the Atelier series, including those from the Salburg, Arland, Dusk and Mysterious trilogies.

Nelke & the Legendary Alchemists: Ateliers of the New World will arrive as a physical edition on PS4 and Nintendo Switch and digitally on PC this Winter.