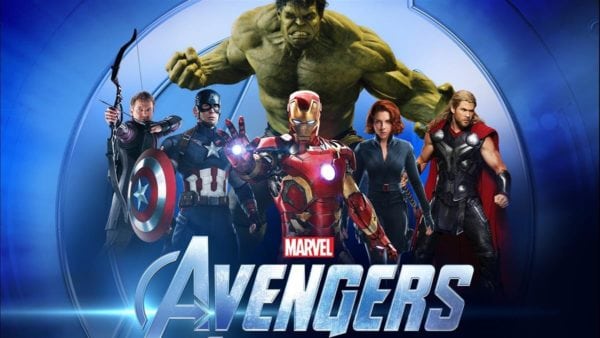 The multi-room experience offers fans of all ages the opportunity to delve into the super-workings and backstory of each member of The Avengers as they train to become an agent of the S.T.A.T.I.O.N.

S.T.A.T.I.O.N. is an acronym for Science Training and Tactical Intelligence Operative Network, where guests will step inside the popular films and become part of the Marvel Cinematic Universe storyline, whether trying to lift Thor’s hammer or taking a sneaky peak at Bruce Banners Lab.

As part of their training, fans will get the opportunity to interact with props and characters straight from the big screen. Highlights include:

In a world first, and keeping up with the ever-expanding Marvel Cinematic Universe, London’s Marvel’s Avengers Station experience includes never before seen character displays on Black Panther, The Wasp, and Thanos. 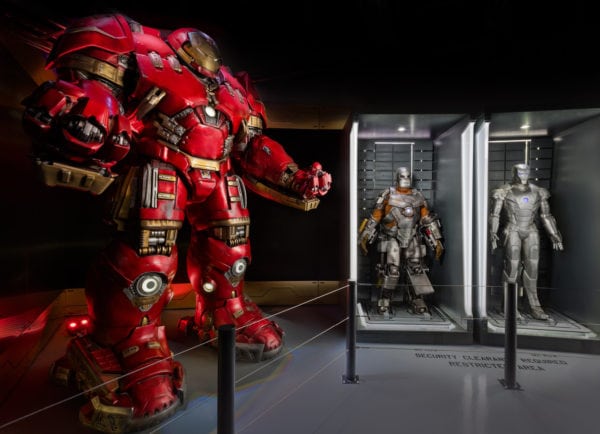