In the night’s main event, The New Day finally toppled The Bludgeon Brothers to win the SmackDown tag-team titles, and what an excellent main-event it was.

The match was a brutal affair, and The New Day had to withstand some serious punishment in order to walk out with the tag-team titles. Due to the Erick Rowan’s injury, it does look as though this is the last match we will see between the two teams for a while, which is unfortunate because they really could have torn the place down inside hell in a cell.

The Bar will face The Club on next week’s SmackDown, and the winners will likely receive a shot against The New Day at Hell in a Cell.

Becky Lynch’s heel turn at SummerSlam was one of the biggest moments of the night, and there is an argument to be made that it should have been Charlotte turning on Becky, as opposed to the other way around.

Becky is one of the most over superstars in the WWE right now, and while her speech on this week’s SmackDown was really good, it was weird seeing the whole thing greeted with cheers.

Either way, Becky is on a roll at the moment, and hopefully, this heel turn can regenerate her career and see her finally topple Charlotte to become the women’s champion. 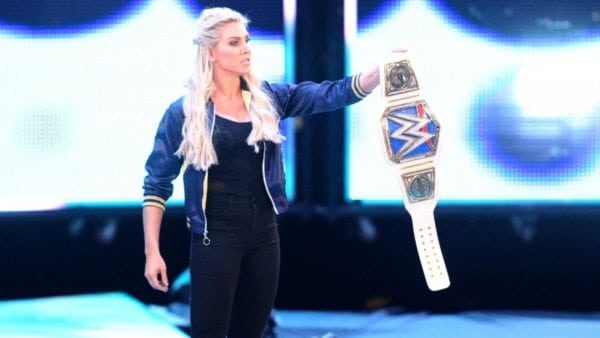 Charlotte just tops her new rival purely on the basis that she is the champ. Both women played their part really well in Becky’s turn, and I really don’t understand why the crowd have turned on Charlotte in the way that they have done.

Regardless, the segment this week was good fun, with the WWE trying to recreate the Brock Lesnar/Samoa Joe/Undertaker style fight, with the whole locker room coming down to seperate the two women.

Could we see the second ever female hell in a cell match in a few weeks? It’s certainly beginning to look like a possibility. 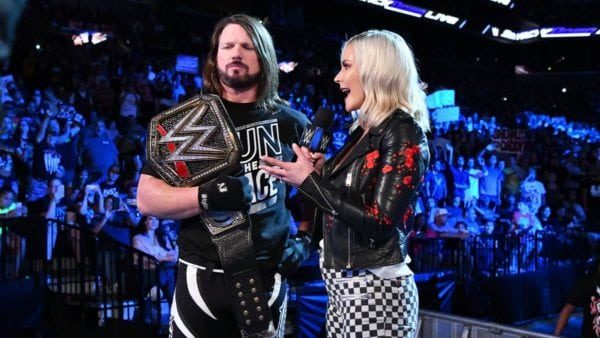 AJ Styles managed to hold onto his belt as a result of a DQ on Sunday night, and it is starting to look like his days as champion may be numbered. Styles was choked out once again on this week’s SmackDown, and he will no doubt end up squaring off with Joe inside hell in a cell at the PPV of the same name in a couple of weeks.

Styles and Joe put on one hell of a performance at SummerSlam, and chances are, they will go on to top that inside the cell.

Come on WWE, just give Samoa Joe the title already. What more does the Samoan Submission Machine have to do? His performance at SummerSlam was excellent, and he followed that up with a suitably twisted attack on Styles on this week’s SmackDown.

Samoa Joe has been the star of SmackDown ever since he made his switch in the Superstar Shake-Up, and the WWE has to pull the trigger on him at Hell in a Cell.