Liam Hoofe with his predictions for WWE SummerSlam… 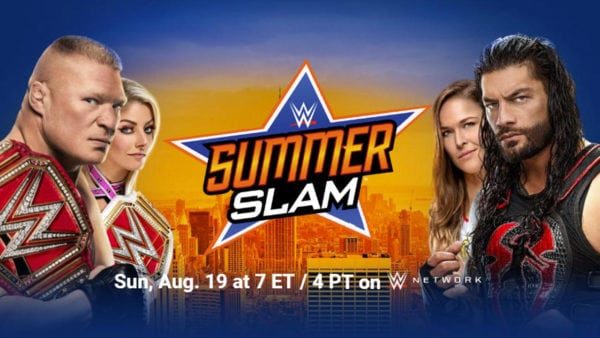 This Sunday night, WWE will present SummerSlam, their second biggest show of the year. The show features a total of 13 matches and will likely run long into the night here in the UK. Despite a fairly underwhelming build, the card still features several intriguing matches and has the potential to provide fans with a solid night of entertainment.

Let’s take a look at all 13 of the matches on the card and predict who will come out on top.

While there is an argument that this is a waste of the talent involved, I’m totally fine with this match taking place. It makes a refreshing change to see the company giving a recent NXT talent a slow build. Almas may have had five-star classics down in NXT, but he is still new to the wider WWE audience, and putting him in the ring with one of the most popular superstars on the roster isn’t going to do him any damage.

It’s a shame this match has been on the pre-show, as it could have made a nice opening match to get the crowd warmed up. This should lead quite nicely to a singles match between Rusev and Almas in the coming weeks. Almas and Vega will pick up the victory, likely after some sort of interference and mistake from Aiden English. 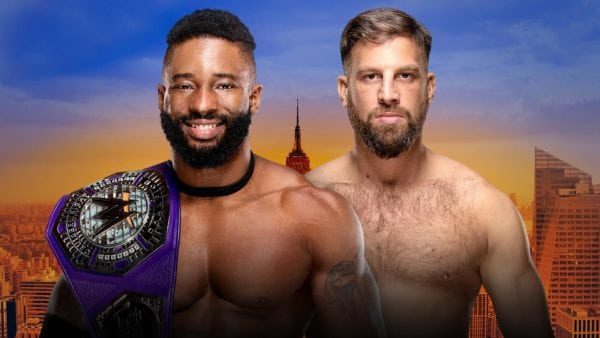 Cedric Alexander and Drew Gulak have been two of the most consistent performers in the WWE this year, and they are two of the main reasons for the 205 Live renaissance.

Alexander has been Cruiserweight champion since WrestleMania 34 and has finally restored some prestige to the belt following Enzo Amore’s infamous reign with the belt. Gulak has been the star of 205 Live for the last few months, and SummerSlam would provide the company with the perfect opportunity to make a change. That being said, Alexander is a solid champion, and the company seems invested in him as the face of 205 Live. I’m flipping a coin on this one and giving it to Gulak.

Pre-Show: The B Team Vs The Revival 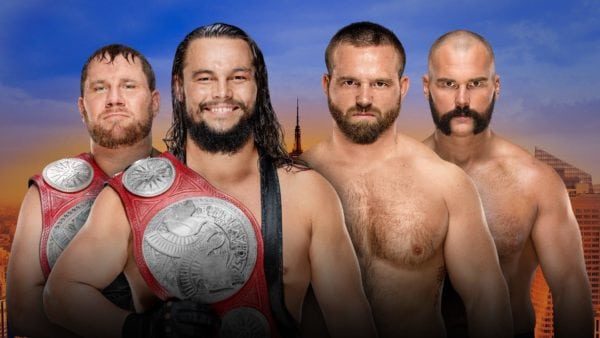 While it is nice to see The Revival getting a shot at the tag-team titles, it is a shame that they are being booked as equals to The B Team. As novel as Dallas and Axel’s reign with the belts has been, it’s time for the WWE to start taking the tag-team division more seriously. With the likes of The Authors of Pain waiting in the wings, Sunday is the WWE’s chance to finally do the tag-team titles some justice.

The New Day Vs The Bludgeon Brothers 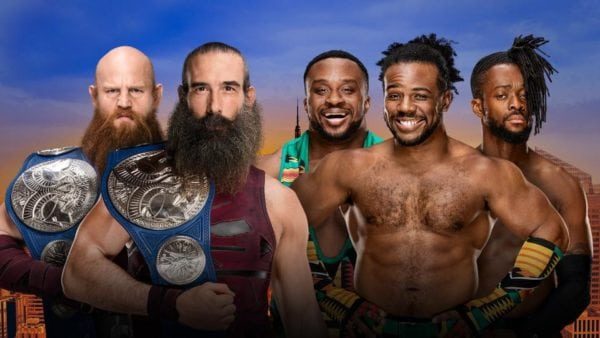 The New Day have been on fine form in recent weeks, putting on excellent televised bouts with both The Bar and Sanity. Hopefully, that has caught the attention of the powers that be, and the group finally get the chance to have a competitive match with The Bludgeon Brothers.

Harper and Rowan are two of the best tag-team wrestlers in the WWE, so it would be nice to see them given an actual match to showcase their talents, as opposed to a glorified squash.

Either way, I expect this feud to carry on a little bit longer, which means The Bludgeons will pick up another win on Sunday. 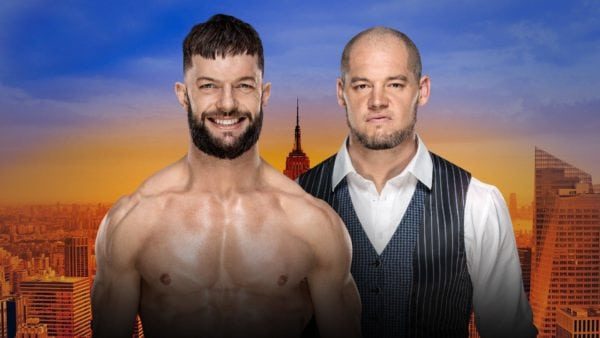 This is easily the least interesting match on the card. The feud between Balor and Corbin has become tiresome, and it has to come to an end on Sunday. Preferably, with a Balor win. 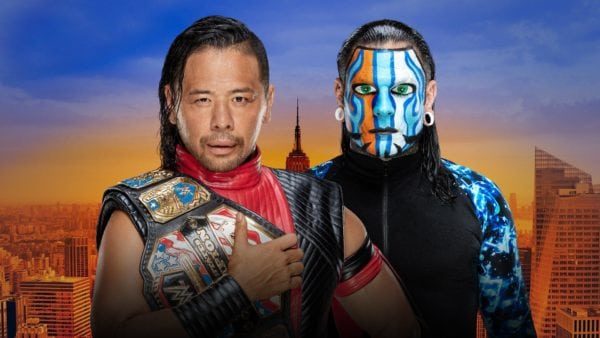 This is probably the most predictable match of the night. Shinsuke’s title reign is still fresh, and the former NXT champion has great potential with the belt. As for Hardy, he looks set to face Randy Orton at Hell in a Cell, and it seems unlikely that the title will be involved.

Orton will probably arrive to cost Hardy the match here, but this one should be a little bit more interesting than their previous encounter, at least.