Last week it was announced that Warner Bros. and DC Films have pushed back the release of Wonder Woman 1984 some seven months to June 2020, and now comes word that its original November 1st 2019 date has been filled by the as-yet-untitled Terminator 6 and the Charlie’s Angels reboot. 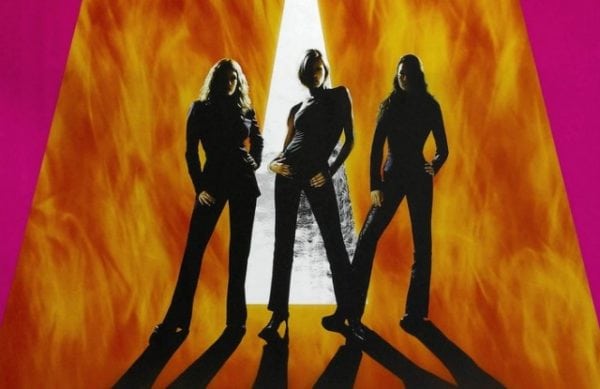