Liam Hoofe with his predictions for WWE Evolution… 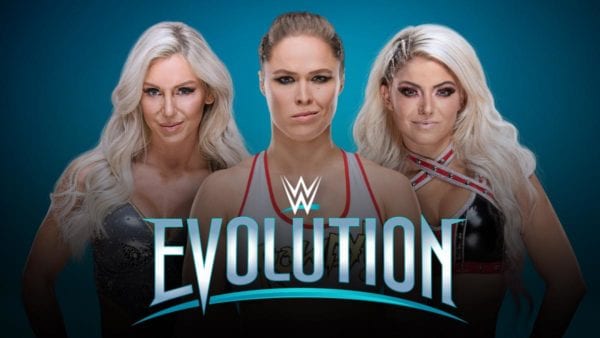 In what has been an emotional week for WWE fans, you can be forgiven for not being too excited for this weekend’s upcoming Evolution event. The show has suffered from a very weak build, and while the night has the potential to be great, the show doesn’t quite feel like the historic occasion it should be.

This, in part, is down to the WWE’s booking of the card, with a lot of the matches on the night feeling like they have just been thrown together last minute. That being said, the main-event matches of the night and the Mae Young Classic final all have the potential to be exceptional.

Let’s take a look at each match currently announced for Evolution and predict its outcome. 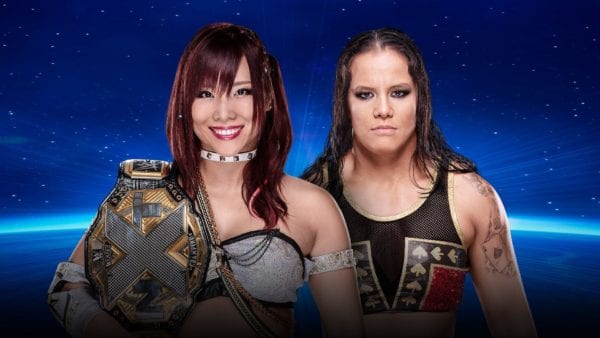 Kairi Sane and Shayna Baszler have had some excellent battles over the last 12 months, and their encounter on Saturday night is likely to be their final one before Baszler moves up to the main roster.

With Io Shirai potentially waiting in the wings, the WWE is not going to be taking the belt off Sane here. Baszler moving up to the main roster also presents the WWE to start building the four horsewomen of UFC up on the main roster as well.

Trish Stratus and Lita Vs Mickie James and Alexa Bliss 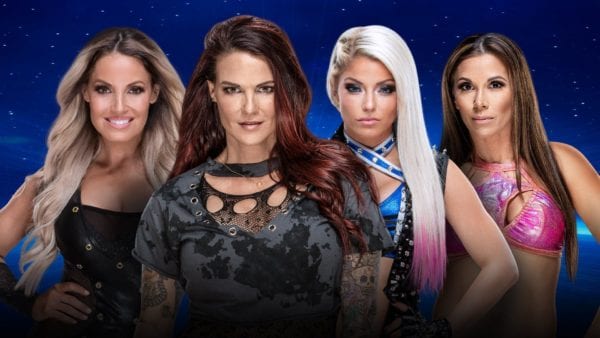 This should be one of the most fun matches of the night, with fans getting excited to see Trish and Lita lace up their boots once again. Alexa Bliss and Mickie James should win this one, given that they are both full-time roster members, but the WWE doesn’t work like that, and on a night where nostalgia is likely going to play a significant role, the legends will probably end up taking home the victory here. 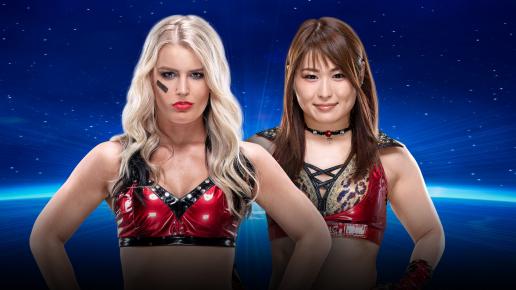 These two women are two of the finest female-performers on the whole planet, and Sunday night they will be given the opportunity to show the WWE universe exactly what they are capable of.

Io Shirai appears to be the most obvious winner of this match, given her association with Kairi Sane and the fact that she could prove to be a massive star for the company. That being said, Toni Storm could well go on to become the face of the female division on NXT:UK, so don’t be surprised to see the WWE swerve us a little in the final, which they have definitely had a habit of doing in previous tournaments.

Given the right amount of time, this match could easily go on to be a match of the night contender.

Sasha Banks, Bayley and Natalya Vs The Riott Squad

Well, the announcement of this match pretty much puts to bed any rumours of the WWE crowning female tag-team champions on Sunday night. While this doesn’t necessarily mean that the belts themselves won’t be introduced on Sunday, it does mean that we likely won’t see any champions crowned.

It’s a little bit of a shame that the WWE couldn’t find anything more interesting to do with Sasha Banks and Bayley, given the role they have both played in the women’s revolution in recent years, but this match still has potential to be fun.

While The Riott Squad would probably benefit more from the victory here, the WWE is likely to give this one to the faces to provide a feel-good moment early in the night. 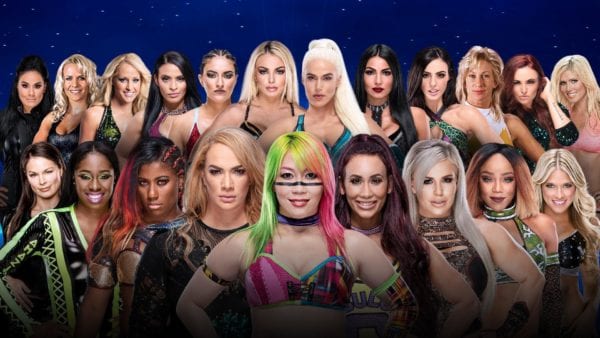 The announcement of this battle royal caused some serious controversy among the women’s roster, with several participants in the match taking to social media to express their surprise at their involvement in the match.

This is basically just a way to get as many women on the card as possible, but given that the winner of this match gets a future women’s title shot, I’m giving this one to Asuka. 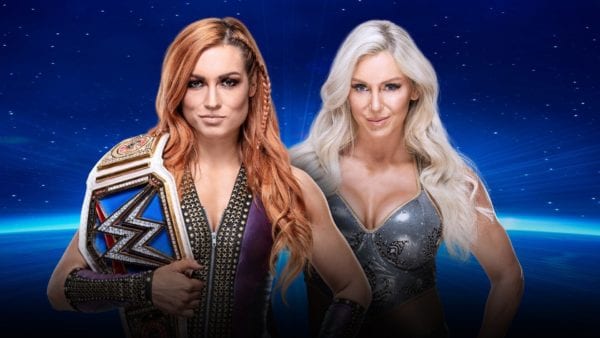 The feud between Becky Lynch and Charlotte has breathed new life into the SmackDown Women’s division and has also highlighted how tired the WWE Universe is with the way Charlotte is being booked.

The most common criticism levelled against Flair in recent weeks is that she is being booked to look too dominant in the women’s division. This negative attention has really helped Becky Lynch into a star though, with the Lass Kicker quickly becoming the most popular superstar, male or female, on SmackDown.

That being said, the WWE won’t want to miss out on the chance to create history on Sunday night, which means that Charlotte is likely to win the belt to beat Trish Stratus’ record for the most Women’s titles won.

In scenes reminiscent of the 2015 Royal Rumble, Stratus will then come to congratulate Charlotte and the two women will stand celebrating amid a chorus of boos and jeers from the audience. 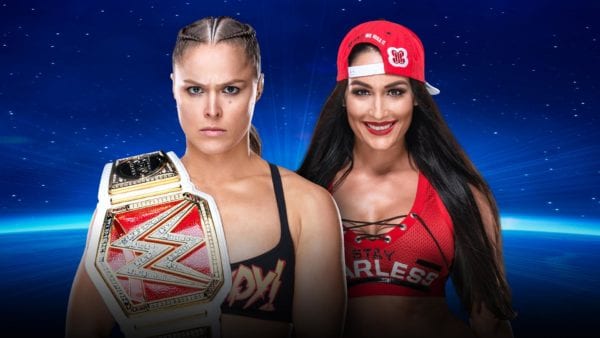 This match has clearly been booked as the main event due to the mainstream appeal of both stars. From an in-ring perspective, Nikki Bella is clearly not capable of competing with Rousey, and the match could potentially be nothing more than a glorified squash.

Booking this match as a squash may not be the worst idea though. The WWE could use Rousey destroying Nikki Bella as a symbolic gesture of how modern female wrestling has overcome the divas era, which would also tie in quite nicely to their feud’s narrative.