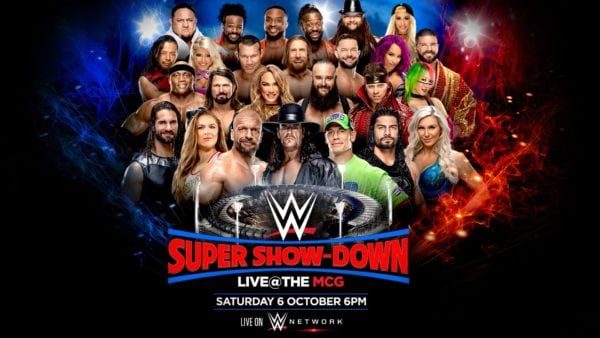 This Saturday night, the WWE heads down under as they present their latest network special, WWE Super Show-Down live from Melbourne, Australia.

While the show is not being treated as a traditional PPV, it still features a stacked card that will see five of the company’s titles defended, including the WWE title.

With the event just a few days away, let’s take a look at what could go down in Melbourne this Saturday. 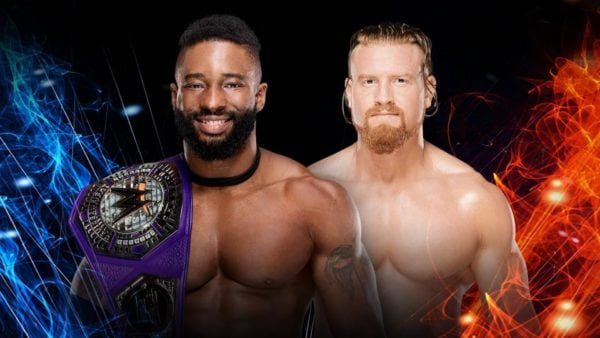 These two men put on an outstanding match on 205 Live back in May, and given the right amount of time on Saturday, they could easily deliver the match of the night.

Buddy Murphy has been one of the most consistent performers in the WWE this year, and a run with the Cruiserweight title would be a nice reward for all of his hard work. The show is also taking place in his hometown of Melbourne, which does give him the edge here.

Alexander has been an excellent Cruiserweight champion but it’s time for a mix-up at the top of the 205 Live roster. I’m giving this one to the hometown boy.

Asuka and Naomi Vs The IIconics 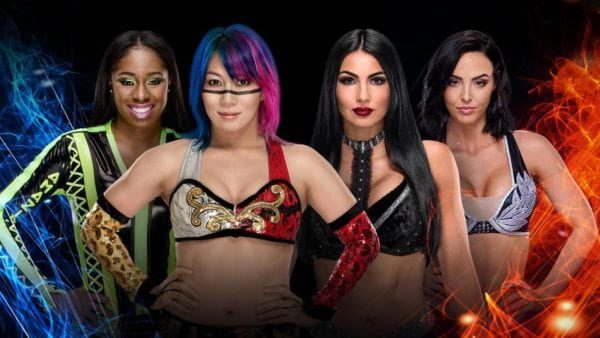 This match really doesn’t do the card’s reputation as ‘ a glorified house-show’ any favours. There is very little here on the line here, and The IIconics will probably rely on the fact that they are from Sydney, not Melbourne, to get some cheap heat. Asuka and Naomi need the win here, and they should comfortably get it.

The New Day Vs The Bar 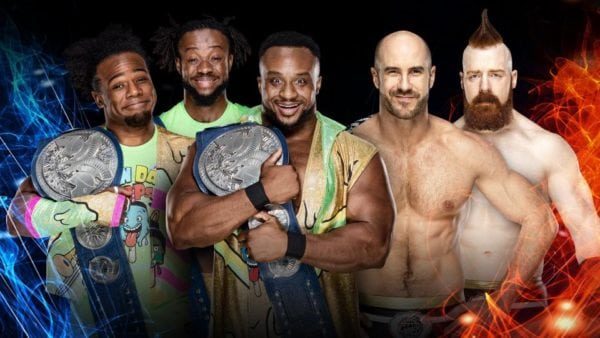 The New Day and The Bar are two of the best tag-teams in the WWE right now, and while the build to this match has been largely based around comedy, this should still be one of the night’s best matches. Sadly, it is also one of the night’s most predictable; The Bar have been placed into this match with zero momentum beforehand, and it seems highly unlikely that the WWE is going to take the belts off The New Day so soon after they have won them. Hopefully, though, we do get to see a bit more of a prolonged feud between the two teams. 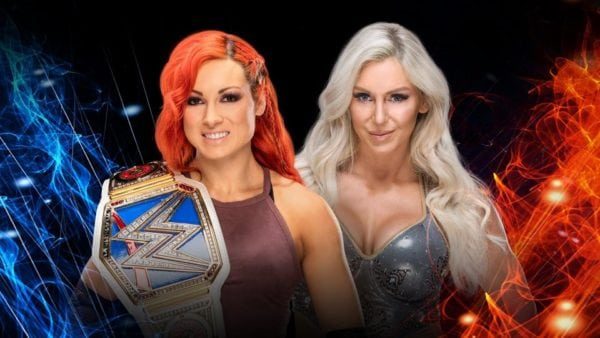 The feud between Charlotte Flair and Becky has been one of the highlights of SmackDown in recent months, largely thanks to the constantly amusing crowd reaction.

Both women are woefully miscast in their current roles, with Lynch being cheered every time she steps through the curtain, and Flair getting the complete opposite reaction.

With Evolution just around the corner, you can guarantee that these two women will be facing once again in a few weeks, likely with Charlotte Flair coming out on top to break Trish Stratus’s title record. If that is the case, then you can expect Lynch to go over here, hopefully, in a much more convincing fashion than she did at Hell in a Cell.