The Miz Vs Daniel Bryan 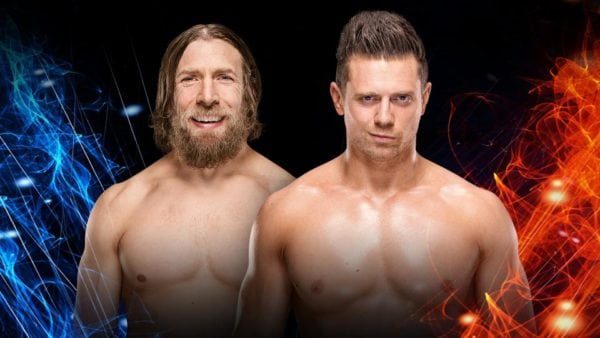 The WWE is rumoured to have very big plans for The Miz Vs Daniel Bryan in the coming months, with the feud between the two men rumoured to be carrying on all the way until WrestleMania.

If that is the case, then it makes sense for The Miz to come out on top of their match-up here. Daniel Bryan finally overcoming his opponent should be saved for a much bigger occasion, and having The Miz defeat Bryan and then go on to capture the WWE title is a smart way to take this feud up another notch. 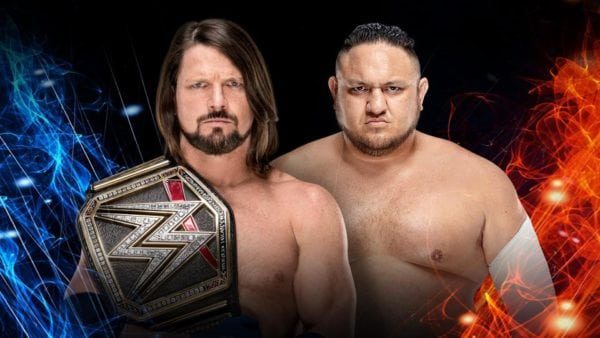 The feud between AJ Styles and Samoa Joe has been something of a mixed bag. The feud between the two men has so far given us two solid matches, and the two men have both given some excellent promos in the build. The Wendy Styles storyline has been a little bit divisive though and has arguably taken the focus away from what should be the most important thing in this feud- the WWE title.

Heading into what is likely to be their final encounter this Saturday, the feud’s focus has fully shifted away from the belt and onto the on-going family saga, and there is every chance that it will play a part in the finish on Saturday evening.

Whatever goes down in the match itself, it seems highly unlikely that Samoa Joe is going to walk out of Melbourne with the WWE title around his waist. This is going to be the final encounter between the two men, and it looks as though the WWE intend of having AJ Styles take the title through until at least Survivor Series.

Ronda Rousey and The Bella Twins Vs The Riott Squad 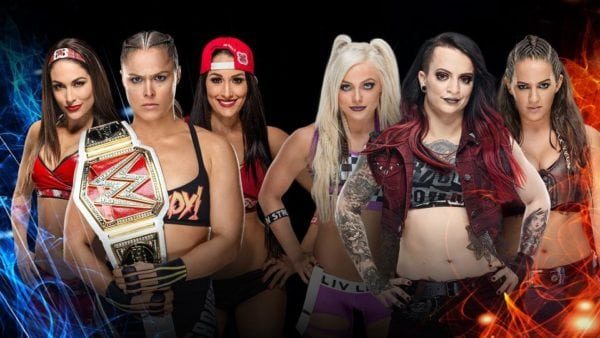 This is probably the most predictable match of the night. This whole thing exists for two reasons, the first is to get Ronda Rousey on the card, and the second is to set up Ronda Rousey Vs Nikki Bella at Evolution. The faces are going to win this one fairly comfortably before Nikki turns on Rousey after the final bell.

The Shield Vs Drew McIntyre, Dolph Ziggler and Braun Strowman 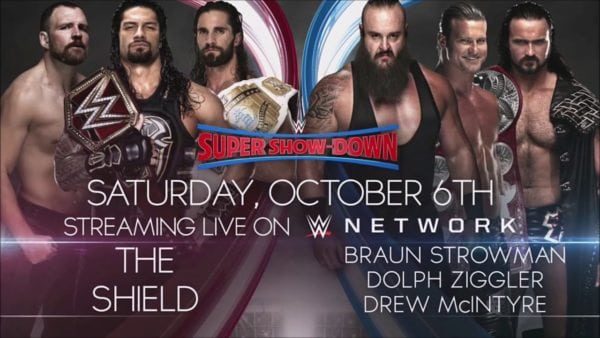 While the WWE has begun planting the seeds for an inevitable Shield break-up, don’t expect that break-up to go down at Super Show-Down. The WWE will want to tease this storyline for a little bit longer first, and while there might be hints of tension between the members on Saturday, you can expect them to all get back on the same page to take down their opponents for the finish.

The Undertaker Vs Triple H 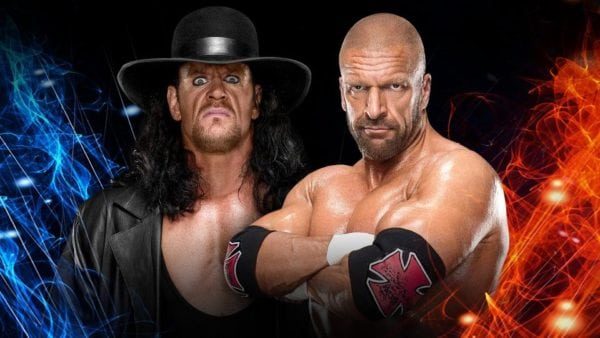 It says a lot about the current WWE product when the company’s best storyline is focused around four part-time performers, one of which hasn’t wrestled in eight years, and another who is the Mayor of Knoxville County.

The biggest question going into this match is just what kind of role Shawn Michaels will play in the match. The former World Heavyweight Champion is rumoured to be stepping back into the ring at Crown Jewel in just a few weeks, and Saturday will help shed some light as to whether those rumours are true.

The most likely outcome on Saturday is Michaels hitting The Undertaker with the Sweet Chin Music to allow Triple H to pick up the victory, setting up not only the rumoured DX Vs Brothers of Destruction match at Crown Jewel but also a match between HBK and Taker a little down the line.