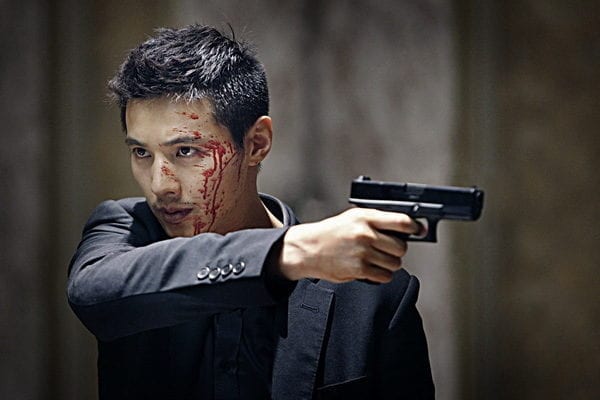 Back in September it was announced that New Line Cinema has snapped up the English-language remake rights to the zombie film Train to Busan, and now the studio has added a second South Korean remake to its upcoming slate.

Deadline is reporting that New Line has set John Wick creator Derek Kolstad to adapt the 2010 action film The Man From Nowhere, which was written and directed by Jeong-beom Lee. The film follows a pawnshop keeper with a violent past who takes on a drug-and-organ trafficking ring in hope of saving the child who is his only friend.

Next up from Kolstad is John Wick 3: Parabellum, which is set to open in May 2019. His other upcoming projects include the action thrillers The Steward and Nobody, as well as a TV adaptation of the video game franchise Hitman for streaming service Hulu. 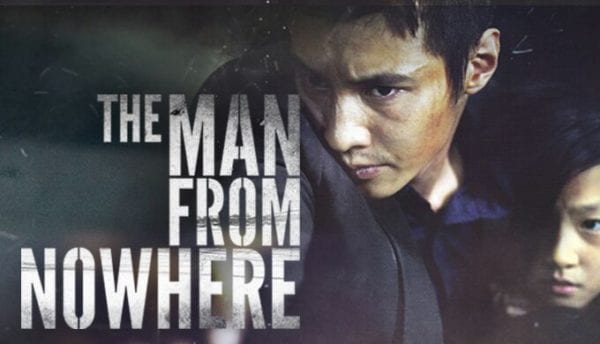