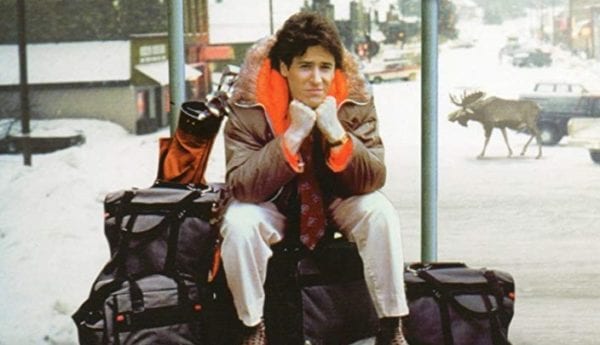 CBS is in development on a revival of the Emmy Award-winning 90s comedy-drama series Northern Exposure, with show creators Joshua Brand and John Falsey attached and Rob Morrow on board to reprise his role as Dr. Joel Fleischman.

According to THR, the series would serve as a continuation of the original show, with Joel returning to Cicely, Alaska for the funeral of an old friend, which reunites him with some of his former neighbours, along with a new set of quirky characters.

The Northern Exposure revival is being written by Brand, who will also executive produce with Falsey, Morrow and Ben Silverman. As yet, there’s no word on any other potential cast members. 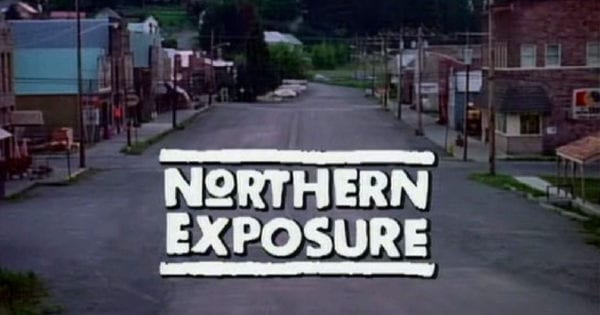