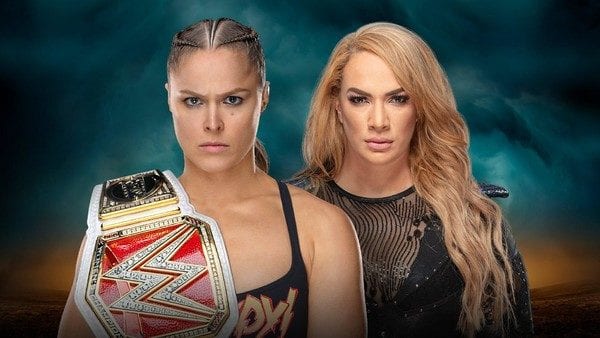 This is probably the most predictable match of the night. Rousey is on a collision course with Charlotte and Becky Lynch, and there is no way she is going to randomly suffer her first defeat before that match-up rolls around.

Rousey wins here, and Nia Jax continues to get some of the worst heat on the WWE roster. 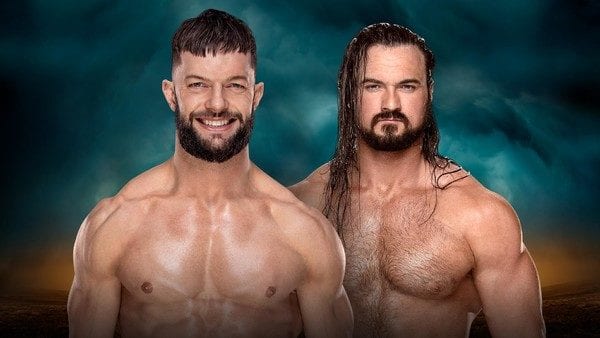 Once again, this is one of the more predictable matches of the night. McIntyre has a rocket strapped to his back at the moment, and that is not likely to change as we enter WrestleMania season.

There is the off chance that Ziggler gets involves and costs his former partner, but ultimately, giving Balor the win here feels like a waste. 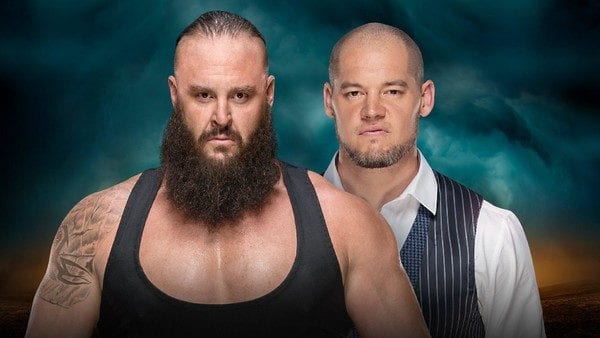 While it still remains up in the air as to whether or not this match will happen, one thing is for sure, and that’s that the WWE needs to draw a line under Baron Corbin’s reign as General Manager of Raw.

With Alexa Bliss waiting in the wings, now is the ideal time to end Corbin’s reign of terror and usher in a new era for the brand heading into 2019.

If Strowman does appear, then there is every chance that this will be a quick squash match to protect him. If he doesn’t then expect Bray Wyatt to pop up and deliver the same result. 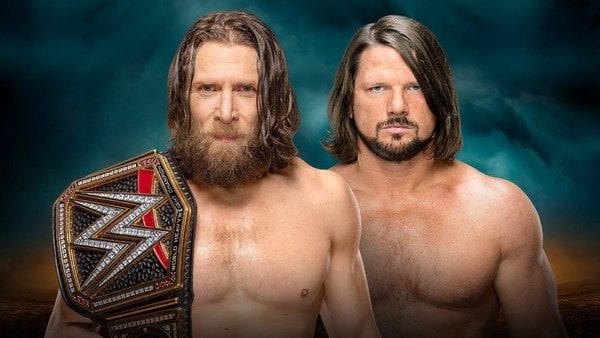 Daniel Bryan has been nothing short of spectacular since turning heel and winning the WWE title just before Survivor Series, and his new character is one of the best things on SmackDown right now.

Styles’ WWE future allegedly remains up in the air, so taking that all that into account, Bryan picking up the victory on Sunday night is the only logical outcome. 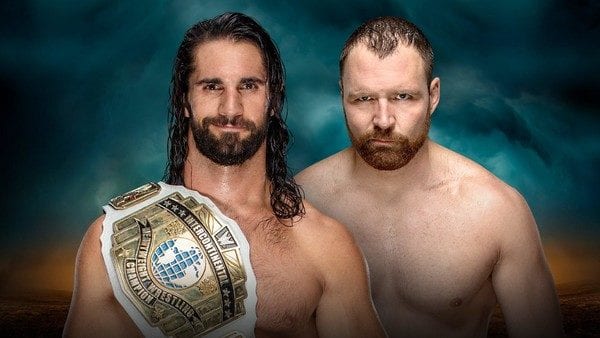 This is one of the most difficult matches to call, largely because it remains unseen as to how long the WWE intends for this feud to carry on.

The segments involving the two men have been questionable thus far, and the feud hasn’t really captured the imagination in the way fans would have hoped.

That being said, the two men are absolute dynamite in the ring together, and there is every chance they will steal the show on Sunday night.

Given that Rollins is quickly becoming one of the favourites to challenge Brock Lesnar at WrestleMania 35, fans shouldn’t rule out The Architect dropping the belt here.

Ambrose defeating Rollins is also guaranteed to mean that the feud will continue over the coming months, which also seems likely. 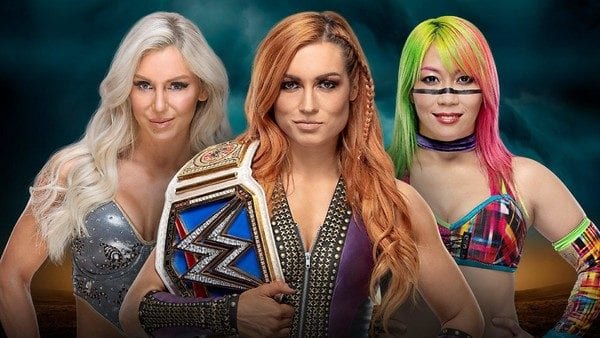 This has all the potential to steal the show on Sunday night, and if the WWE had any faith in these women, this match would go on last.

This one really could go any of the three ways but I’m going to give this one to Asuka. Becky Lynch is clearly heading towards a WrestleMania main event, and the most logical way to set that up is to have her drop the belt here and then go on to win the Royal Rumble.

As for Charlotte, I suspect she may be involved in a mini-feud with Asuka following TLC. Though, I wouldn’t rule out her and Lynch pulling off a Bret Hart/Lex Luger style finish at the Rumble to set up a Mania triple threat showdown with Ronda Rousey.

Prediction: Asuka picks up the victory