Developer Icebreaker Interactive has launched a crowdfunding campaign to raise funds to support the development of their tactical arms and tank warfare title Escalation 1985.  Among the various rewards for supporting the game are in-game items, t-shirts, posters and a real life Warsaw Pact BRDM-2 amphibious armored vehicle, though to get this latter reward you will have to shell out $35,000.  To learn more about the BRDM-2 watch the video below… 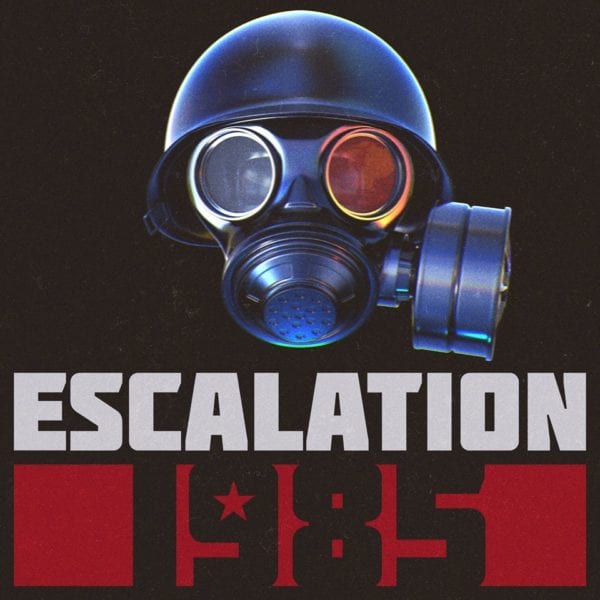 In Escalation 1985, players are taken back to an alternate 1985 where the Cold War has turned into a raging hot war.  The mighty Soviet Union is at war with the British and US armed forces and the whole of Europe has turned into one big war zone.

In this upcoming first person shooter gamers will take part in a grand campaign that that spans 5 European nations and sees soldiers from nine different armies fight for dominance, including the British Army of the Rhine and the US army.  Famous locations will be fought over such as Berlin’s Checkpoint Charlie, but beware of the ever present threat of the war turning away from conventional weaponry to chemical, biological or even nuclear.

The crowdfunding campaign offers players in-game rewards of rare and forgotten weapons and even the chance to write their own lines for their characters and have their own or someone else’s face in the game.

If you want to support Escalation 1985 visit here.