To celebrate the release of the gritty British drama VS. – available on DVD 11th February 2019 – we are giving away a copy. 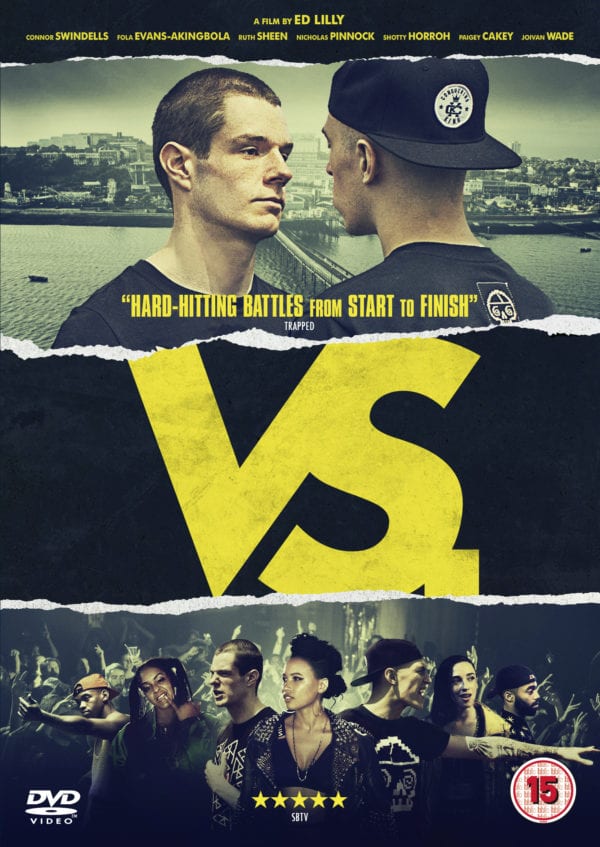 Throw down some rhymes in this street smart rites of passage drama set against the thrilling, confrontational world of rap battles, that Metro calls, “Authentic and punchy”.

With a sensational soundtrack, featuring the likes of grime superstars Stormzy, Skepta and Bugzy Malone, the film is thrillingly authentic thanks to the involvement of experienced battle rappers including Shotty Horroh, Rowan ‘Eurgh’ Faife, Tony D, Shuffle T and Gemin1.

“The wars of words are thrilling and often eye-wateringly offensive” ★★★★ Ed Potton, The Times

The competition closes at midnight on Sunday, February 17th. UK readers only please. To enter, use one of the following methods…