Dope director Rick Famuyiwa has found his next project. According to The Hollywood Reporter, Famuyiwa is set to direct an adaptation of the young adult fantasy novel Children of Blood and Bone. The film comes from Fox 2000 with Temple Hill and Sunswept Entertainment. 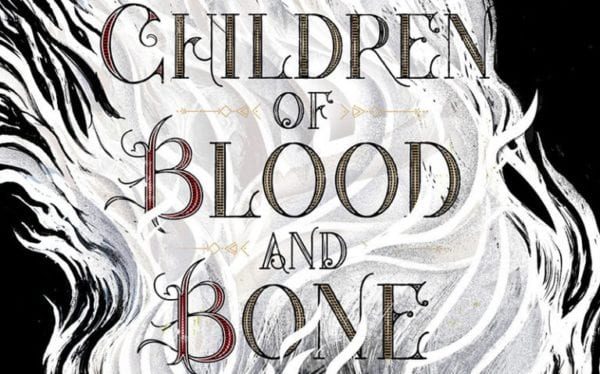 Children of Blood and Bone is set in a magic-infused kingdom named Orisha, where a young woman named Zelie Adebola witnesses the death of her mother and other magicians, called “maji,” under the order of a ruthless king. The woman has a chance to restore magic to her land but has to first team up with a rogue princess and outwit and outrun a crown prince while avoiding prowling snow “leoponaires” and vengeful spirits that wait in the waters.

The novel was written by Tomi Adeyemi and was published last year. Adeyemi is currently working on a sequel in a planned trilogy, titled Children of Virtue and Vengeance, which is set for release June 4, 2019.

Famuyiwa’s other upcoming projects include the HBO film Confirmation and episodes of Disney+’s Star Wars live-action television series The Mandalorian.