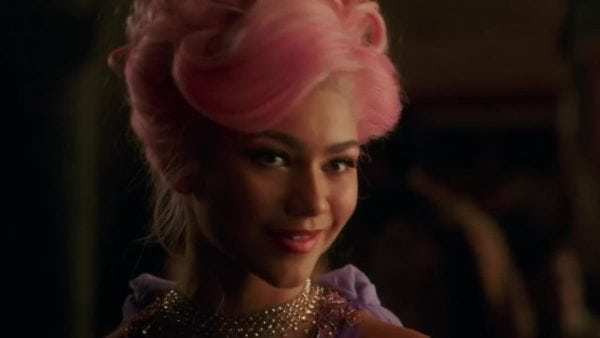 Arrival and Blade Runner 2049 director Denis Villeneuve continues to assemble a stellar cast for his upcoming adaptation of Frank Herbert’s Dune, with Zendaya (Spider-Man: Homecoming) and Javier Bardem (Loving Pablo) the latest to join the cast of the sci-fi epic.

Collider reports that Zendaya will play Chani, a strong young woman who shares a deep connection with Paul Atreides (Timothee Chalamet), while Variety has revealed that Bardem is set to portray Stilgar, the leader of a tribe who helps Paul in his quest to lead a rebellion to restore his family’s control of the desert planet Arrakis, the only producer of a rare and highly valuable drug.

Meanwhile, speaking to fans at a Montreal film event (via The Playlist), Villeneuve has stated that he expects Dune “will probably take two years to make” and that he intends to split it into “two films, maybe more”.

Are you excited for Villeneuve’s take on Dune? What do you make of the cast he’s assembling? Let us know in the comments below or tweet us @FlickeringMyth… 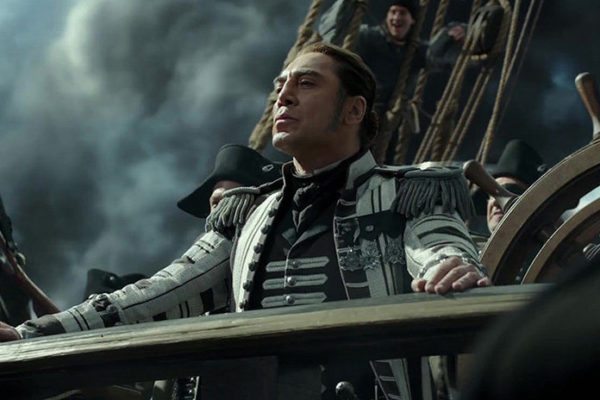