After a successful run on the Overwatch Public Test Realm, Blizzard has now released the 30th hero, Baptiste, into the game.  This brand new hero reports for duty as an elite combat medic and brings with him an arsenal of experimental healing equipment.  Watch Baptiste’s new trailer below… 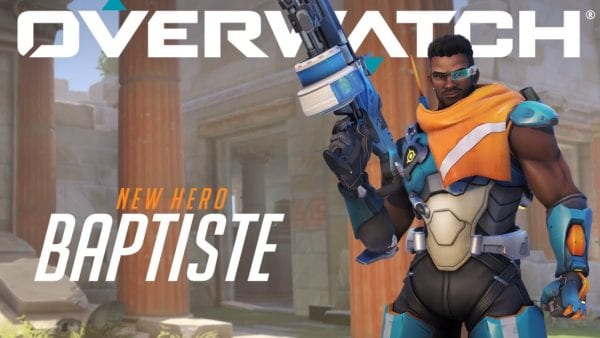 As well as being a skillful fighter, Baptiste’s medical skills make him invaluable on the battlefield.  Along with an array of weaponry, Baptiste also brings a variety of gadgets  that can both heal allies and cause devastating damage to enemies as the same time.

Baptiste is now available to take into combat.