With less than a month to go until Dumbo flies in cinemas, Disney has released a behind the scenes featurette for the live-action remake of the animated classic which includes interviews with stars Danny DeVito, Eva Green, Michael Keaton, and Colin Farrell; watch it here… 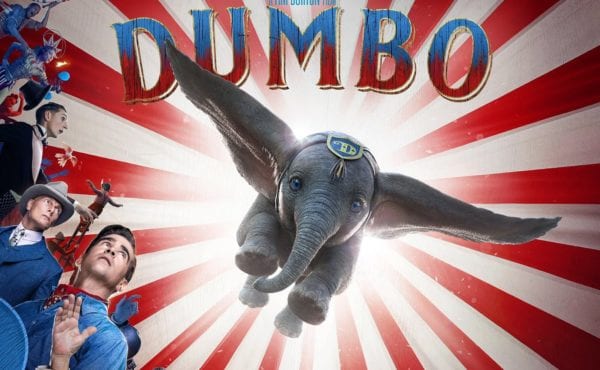