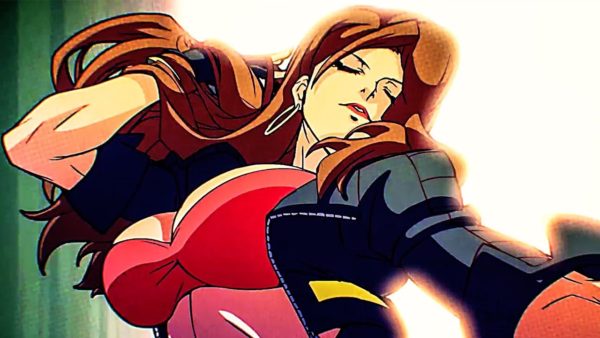 It has taken nearly three decades after the launch of the first Streets of Rage, but the fourth game in the iconic beat ‘em up franchise is coming sometime in the future. A new gameplay trailer has been released to show what to expect when Streets of Rage 4 is eventually launched, and we have it for you here…

DotEmu, LizardCube and Guard Crush Games have been developing the game since last year. The trio of developers who are responsible for the new Streets of Rage already have a considerable portfolio of retro remakes under their figurative belts – Wonder Boy: The Dragon’s Trap and Streets of Fury are just two of these titles.

Streets of Rage 4 was announced last year at PAX West where a short demo was shown to the press. Two characters from the original Streets of Rage series, Axel and Blaze, will be returning in the latest entry. Impressions from the demo and the trailer above suggest that the gameplay will be a recreation of the formula fans of the original games will be familiar with.

Despite this we are still none the wiser about any timescale for the release of the game, what platforms it will be on and when next we might see it. Hopefully this information comes sooner rather than later. 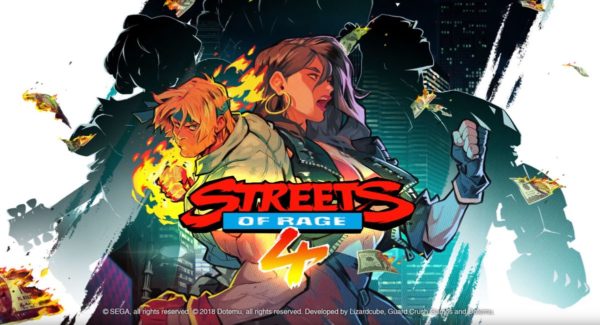