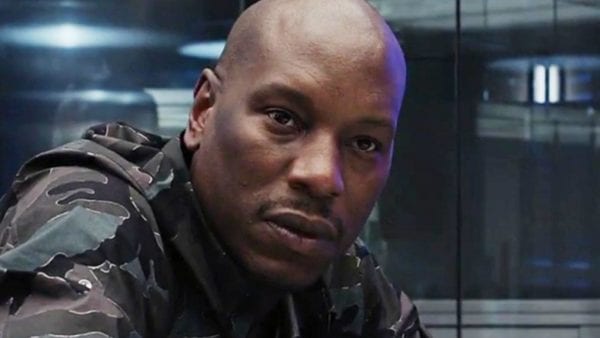 According to The Hollywood Reporter, Gibson will portray an FBI agent on the trail of Dr. Michael Morbius, played by Jared Leto (Suicide Squad). Also featuring in the cast are Adria Arjona (Pacific Rim Uprising) as Martine Bancroft, Matt Smith (Doctor Who) as Loxias Crown, and Jared Harris (The Terror) as Morbius’ mentor.

Created by Roy Thomas and Gil Kane back in 1963, Dr. Michael Morbius is a biochemist who becomes inflicted with a form of vampirism after attempting to cure himself of a rare blood disease, taking on the mantle of Morbius, the Living Vampire.

Daniel Espinosa (Safe House) is directing Morbius from a script by Matt Sazama and Burk Sharpless (Lost in Space). The film is set for release on July 31st 2020. 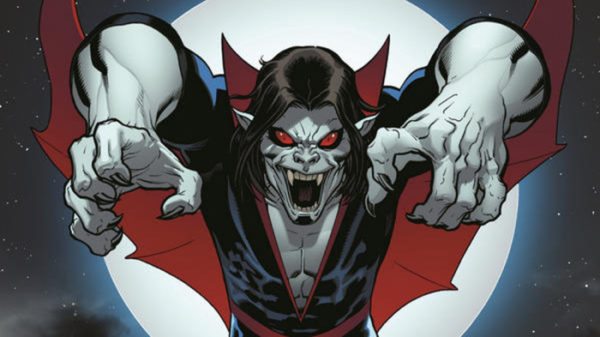