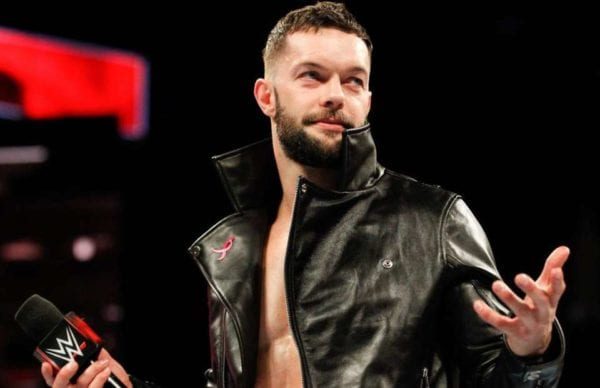 If any superstar needs a change of scenery right now, then it’s the current Intercontinental Champion, Finn Balor.

Balor has bounced from one terribly booked mid-card to another over the last 12 months, and his recent program with Lashley was sleep-inducing. Balor has the potential to be one of the biggest stars in the WWE, but that is not being realised while he is being wasted in matches against the likes of Jinder Mahal and Baron Corbin.

A move to Tuesday nights would set up potential matches with the likes of Daniel Bryan, The Miz, Randy Orton and plenty of other fresh and interesting faces and the brand’s more wrestling focused outlook would no doubt benefit the Irishman immensely. 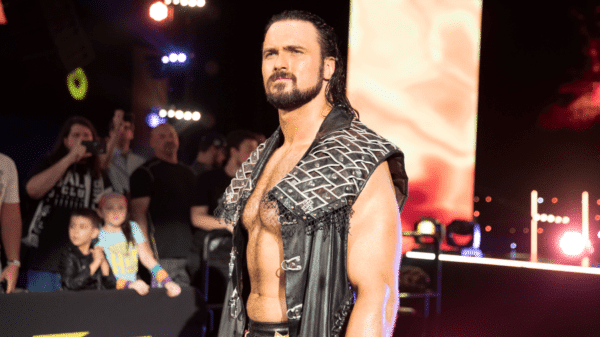 Drew McIntyre could have just been making up numbers on this week’s SmackDown when he joined The Bar to take on The New Day, but that would seem rather unnecessary when the WWE could have just chosen a SmackDown heel to put in the match instead.

A potential alliance between McIntyre and The Bar could explain The Bar’s attacks on The New Day this week, and it could also set up a feud between Kofi Kingston and McIntyre over the coming months, which could certainly prove to be something interesting.

There are also rumours that McIntyre is set to feud with Rollins, which would mean that this couldn’t take place, but regardless, it looks as though The Scottish Psychopath is going to be given a fair share of TV time in the coming weeks and months. 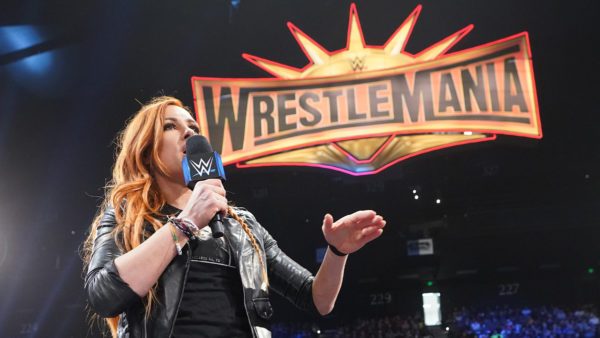 Just what the WWE intends to do with the women’s titles right now is anybody’s guess, but if the company are adamant on keeping the women’s roster split, then Becky Lynch will need a permanent home. The Man is the star of the women’s division right now, and as such, Raw feels like her most natural home.

With Ronda Rousey’s status currently unknown, Raw will need a top female star, and there is no-one more primed for that position right now than Becky Lynch. 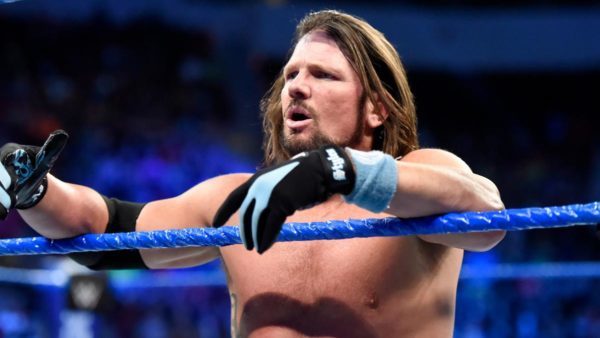 It is still unknown as to the extent of the injury that AJ Styles picked up at WrestleMania 35 in his match against Randy Orton, but regardless of how long it is going to keep him out- AJ Styles should make the shift to Monday nights during this week’s Superstar ShakeUp.

The former Impact and NJPW star has been the face of SmackDown for the last three years and has done just about everything there is for him to do on the brand. A move across to Raw could set up a potentially mouthwatering feud with  Seth Rollins for the Universal Championship and could also see him renew his old rivalry with Roman Reigns from a few years back.

Of all the moves that have to happen this week, this one is arguably the most essential for both the superstar and the brand going forward. 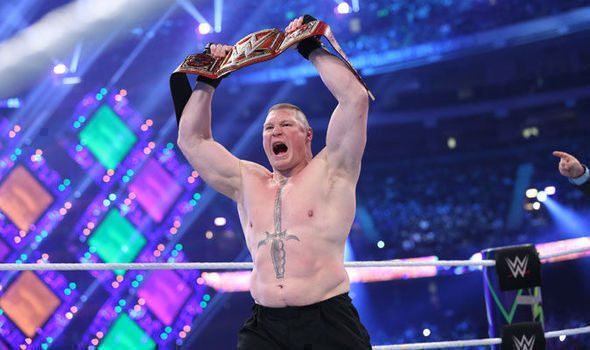 Brock Lesnar’s current WWE status is unknown. The Beast Incarnate lost his Universal Championship to Seth Rollins in the opening match at WrestleMania 35, and many fans are speculating that he is heading off for one last run in UFC.

Of course, this has been rumoured for the last few years, and the end result will probably be the same this year- Lesnar will tease a return, Vince will chuck more money at him, and he will sign on the dotted line for another 12 months, almost as if that was his plan all along.

The extra incentive for Vince to keep Lesnar this year though is SmackDown’s upcoming move to Fox Sports. The brand will need a megastar to help them get off to a strong start in the ratings, and outside of John Cena and perhaps Ronda Rousey, there are few draws as big as Lesnar.

The former Universal Champion has beaten everyone there is to beat on Raw, so why not have him head over to SmackDown and have some big name matches before leaving the company for good.

As long as he is kept away from the WWE Championship picture, then this move would benefit everybody involved.

What do you expect to happen on this week’s WWE Superstar ShakeUp? Let us know in the comments below.