Allen Christian, Gerald James, and Lacey Day bring you a weekly podcast chronicling the ups and downs of comic-book-to-film adaptations from the very beginning. Every single one of them, as in-depth as each deserves… 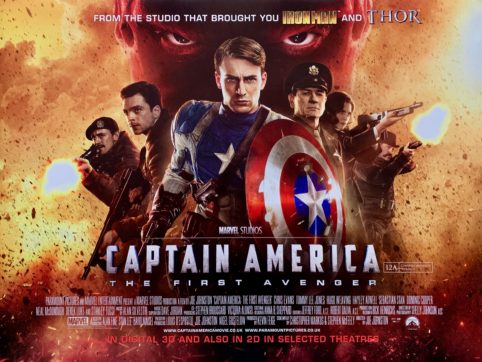 The crew celebrates John Hall’s birthday with a decisive agreement on the merits of the 2011’s Joe Johnston directed Captain America: The First Avenger. Conversation careens wildly between the film at hand, the lesser moments of the career of Tommy Lee Jones, the varying values of shout-outs from celebrities via Cameo, and much more.

Listen to “Episode #121 – Captain America: The First Avenger” on Spreaker. 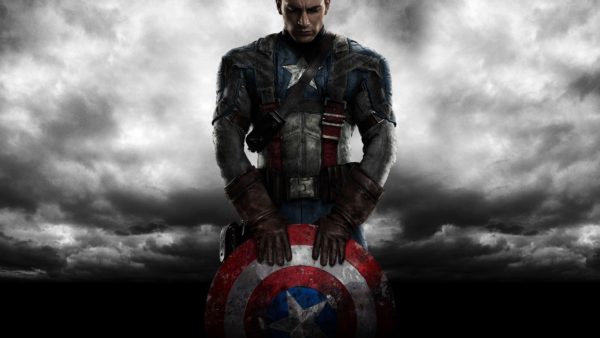 The Four-Color Film Podcast is part of the Flickering Myth Podcast Network.