Liam Hoofe with his predictions for WrestleMania 35…

This Sunday night, the WWE presents their biggest event of the year, WrestleMania 35.

The show will take place live at the Metlife Stadium in Jersey City and features a staggering 16 matches stretched across a rumoured 7 hour+ runtime.

The show is notable for a number of reasons, not least of which is the historic first ever all-female main-event as Ronda Rousey, Charlotte Flair and Becky Lynch battle it out in a winner takes all match for the Raw and SmackDown Women’s Championships.

There’s a lot to get through at this year’s show, so let’s take a look at all 16 of the matches and predict their most likely outcome. 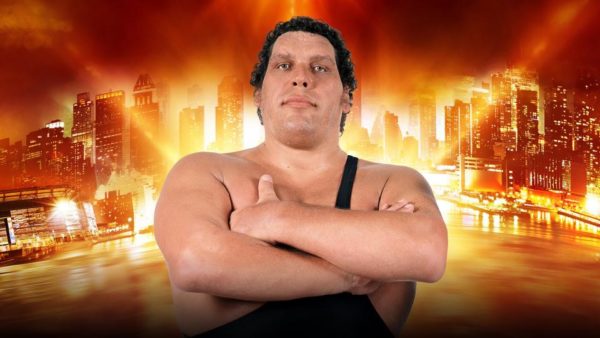 Poor Braun Strowman. The Monster Among Men has a terrible history at WrestleMania, and just when you thought it couldn’t get worse than teaming with a 9-year-old, the WWE chucks him into a feud with two blokes from Saturday Night Live.

That is the driving narrative behind this year’s match, and hopefully, the WWE don’t lose their minds and let them defeat Braun, though, you shouldn’t rule it out. 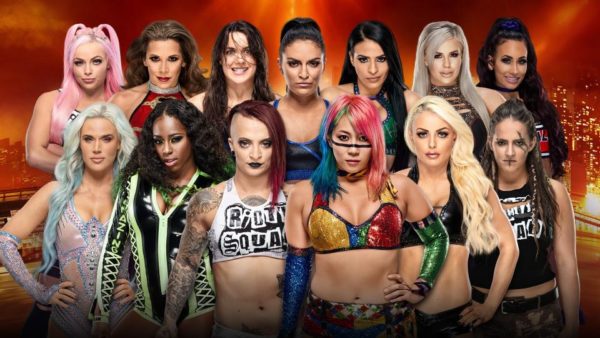 Like the Andre the Giant Battle Royal, this match is just something to keep fans occupied as they arrive into the stadium.

Naomi was the winner of last year’s match and the WWE didn’t bother investing anything in her following her victory, so there is nothing to suggest this year will be any different.

Lacey Evans seems like the best choice to win here, given that she is one of the only performers in the match the company has put any sort of spotlight on in the last month or so. 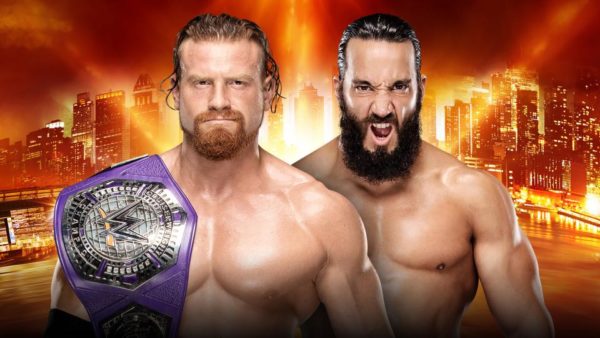 Buddy Murphy has been nothing short of exceptional as the Cruiserweight Champion and while Tony Nese has been on an impressive run as of late, it really doesn’t feel as though he should be the one to end Murphy’s reign.

Murphy’s work over the last 12 months should have warranted them a place on the main card but hopefully, the two men can put on a great show on the kick-off show regardless. 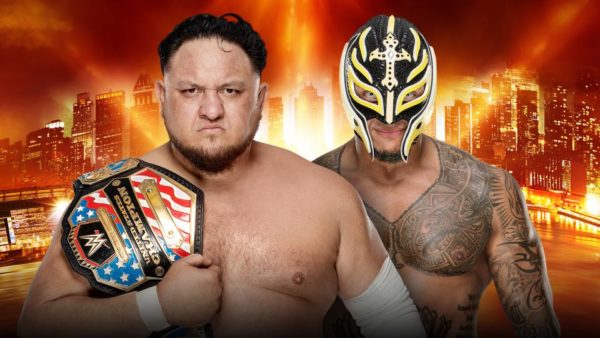 Mysterio’s current status for WrestleMania is unknown after the high-flying star picked up an injury on the go-home episode of Raw this week.

Mysterio is hoping to recover in time for the match, though, if he doesn’t, the WWE will presumably find a last minute replacement for him.

As for the outcome of this match, the US Title has changed hands far too many times over the last couple of months and taking it off Joe so soon after he won it would feel like a massive waste.

Mysterio would become a grand-slam champion if he won here, but that doesn’t really seem like something worth taking the US belt off Joe for. 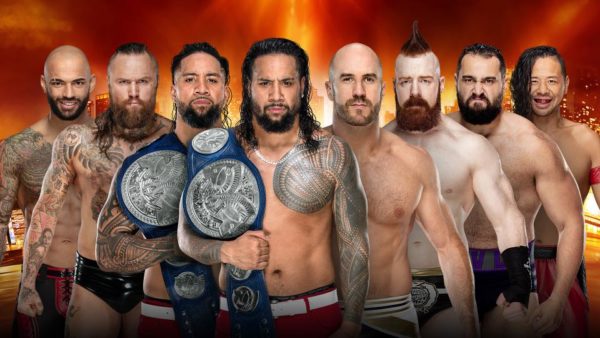 Ricochet and Black have been on excellent form since making their way up to the main roster, but the SmackDown Tag-Team Titles don’t really feel as though they belong around their waists.

Instead, it makes much more sense for The Usos to walk away with their title belts still intact after this one, as an apology for never featuring them on a Mania card if nothing else.