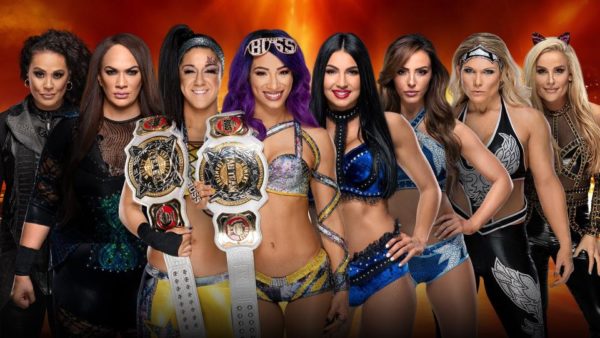 This match could be one of the most pleasant surprises of the night, with all four women hoping to help put the Women’s Tag Team division on the map on the biggest stage possible.

Banks and Bayley are excellent choices for the inaugural champions, and the company should keep the belts on them for some time to help establish the division. 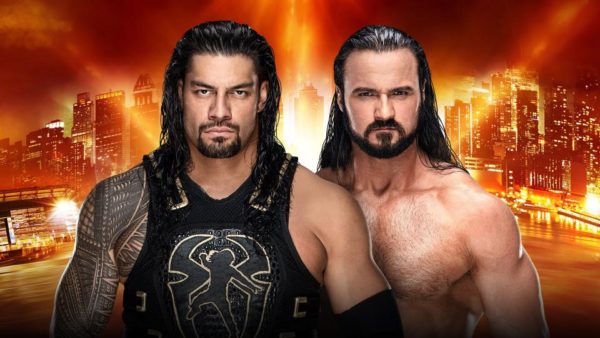 This will be the first WrestleMania in four years where Roman Reigns has not featured in the main event, and it will also be the first of those four matches that fans will be 100% on Reigns’ side for.

The Big Dog’s return to the ring will provide Mania with one of its feel-good moments, and there is every chance we will see Dean Ambrose come down to celebrate with his former Shield partner after the match, just as we may do with Rollins Vs Lesnar later in the night as well.

It is unfortunate that McIntyre is effectively being sacrificed to Reigns here, but the Scottish Psychopath can still come out looking strong providing the two men are given time to put on an interesting match. 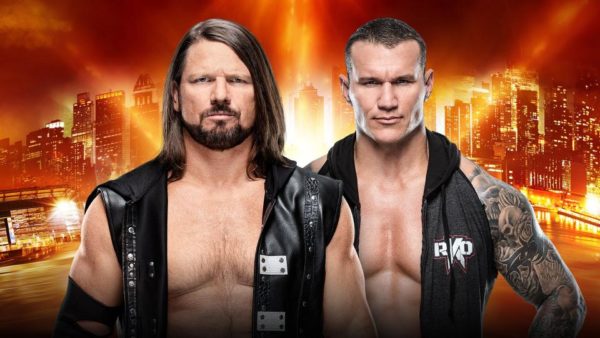 While there are no stakes on the line in this match-up, both Styles and Orton have done an excellent job of building a solid feud thanks to some excellent promo-work and storytelling.

The two men are two of the most experienced stars on the entire WWE roster, and they will no doubt put on a solid show against one another in New Jersey.

Styles has been on the losing end of several PPV matches in recent months and should pick up the victory here before finally moving over to Raw following WrestleMania. 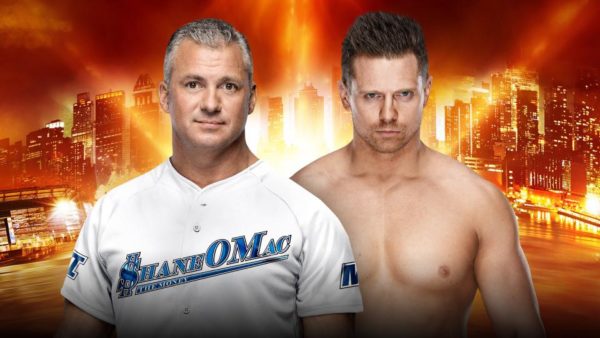 Shane McMahon’s recent heel turn has been a long time coming, and the former SmackDown GM has excelled in the role. His opponent in this match, The Miz, has also been on a solid run as a face, though, history suggests that may not last.

This match should be one of the most fun on the night, with McMahon completing his annual suicide attempt and probably throwing himself off something ridiculously high.

McMahon winning makes little to no sense, and The Miz could potentially burst into the WWE Championship picture following the event, depending on who walks away from the night with the gold. 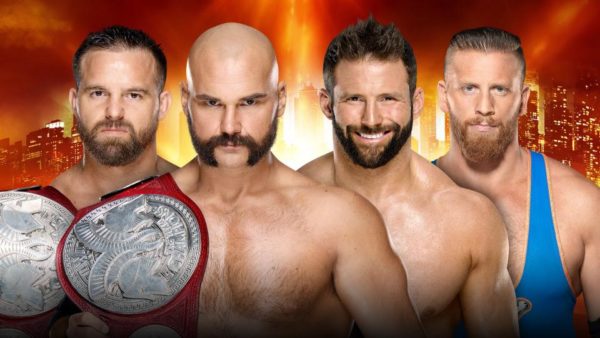 A last-minute addition to the card, Ryder and Hawkins’s WrestleMania challenge came out of nowhere when the duo challenged the champions on a segment on YouTube earlier this week.

On the face of it, The Revival retaining makes the most sense, but I suspect the WWE may want to finally end Hawkins’s losing streak on the biggest stage possible and set a fun tone for the rest of the night.

Batista Vs Triple H- No Holds Barred- If Triple H loses, he retires 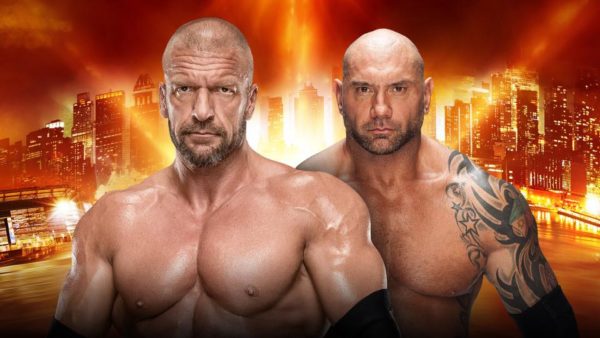 Batista’s return to the WWE has been one of the most pleasant surprises of this year’s Road to WrestleMania, and while there is very little chance of this delivering from an in-ring perspective, the no holds barred stipulation, combined with a healthy dose of nostalgia should keep things fairly entertaining.

The biggest risk with this match is Triple H’s penchant for putting on 30+ minute snoozefests. If this is kept to 15 minutes, it should be fine.

In terms of the result, Triple H is not stepping down from in-ring action anytime soon, so count on this as one of the more predictable outings of the evening.